12 Rarest Birthdays Around the World

Various things affect our personalities, preferences, and life paths. Artistic affinities since childhood might indicate that a person will become a musician or a writer.

Being born in a specific country could also impact what one chooses to do for a living. For instance, individuals from coastal cities might be more inclined to work in environmental research and protection or become fish farmers.

But some people believe that our birthdays can define our fate more than any other factor. Some studies back up the theory that when we are born might affect our well-being and lifespan.

According to the scientist Leonid Gavrilov, babies born in autumn are 40 percent more likely to live to 100 than those born in March. Not everyone born on the same day will share the same characteristics, but it might be easier to spot similarities between persons born on less common birthdays.

This list explores the rarest birthdays around the world. 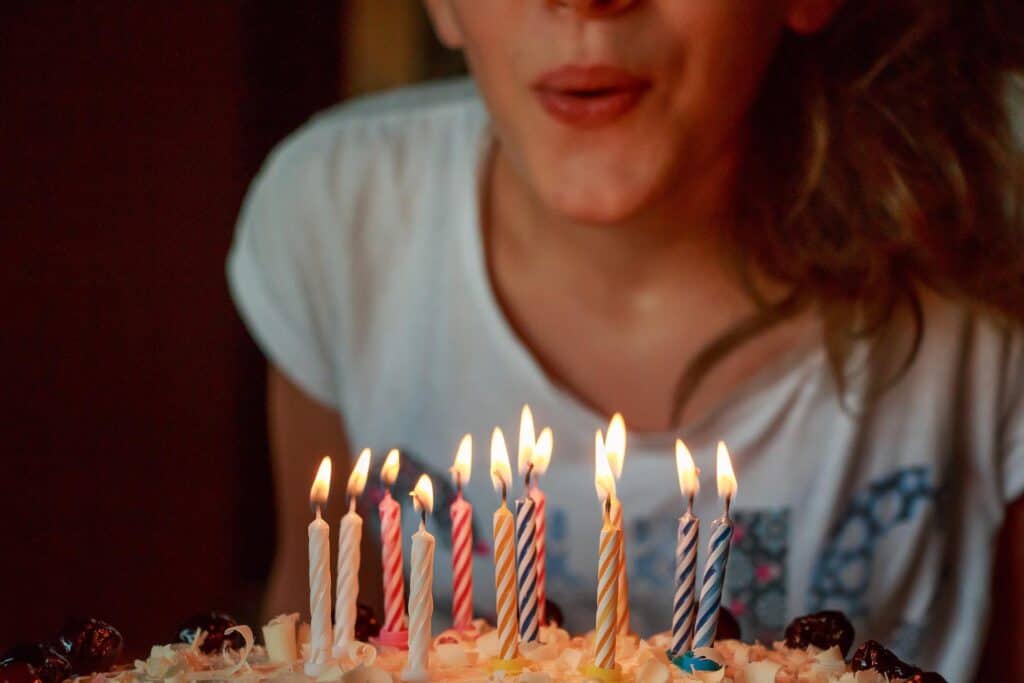 Even though October is a popular birthday season, October 31 is a rare outcast. Although that’s an unlikely reason, not many parents welcome their baby on Halloween Day.

The list of famous people born on this day shows that these natives typically have artistic affinities, but some also chose to pursue the comedian profession. Moreover, people born on October 31 may also live longer than babies born in winter and spring.

According to historians, Romans were the first people who celebrated birthdays. Their celebratory events included gifts, prayers, and banquets. 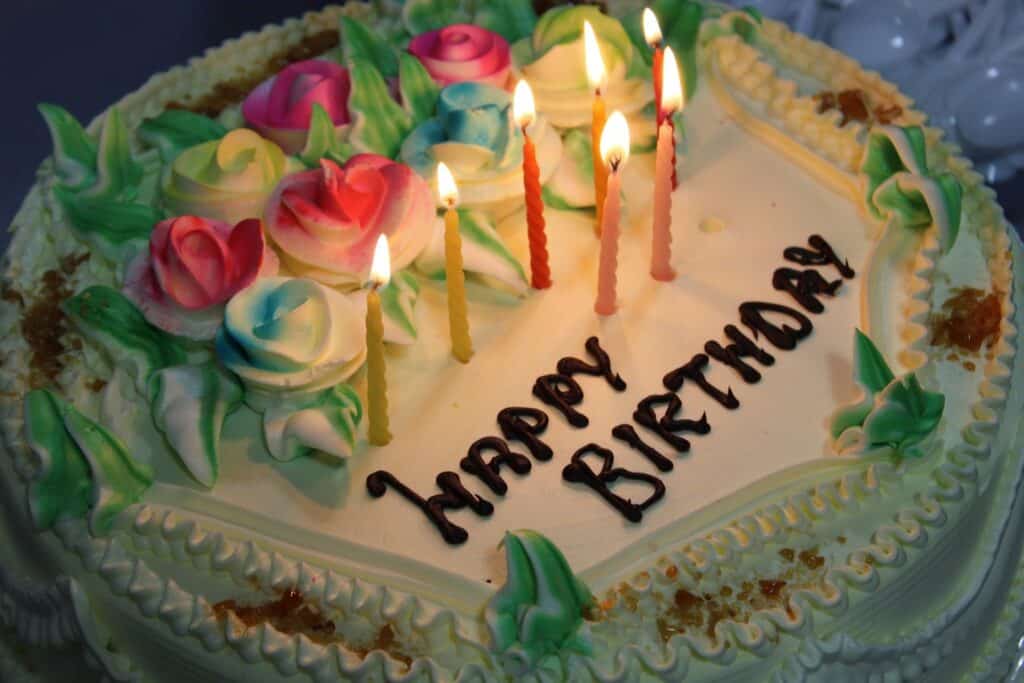 November might be among the months with the most birthdays in tropical zones, but it’s less common in the Northern hemisphere. As a result, fewer families grow during this period.

However, the list of famous people born on this day gives intriguing insights. – Many of these celebrities and public figures starred in mysterious thrillers and horror movies or helped raise funds for charitable causes.

Today, nobody likes celebrating birthdays as much as kids. But anniversary events were the adult domain until the 19th century, when Germans coined the term kinderfeste, meaning children’s parties. 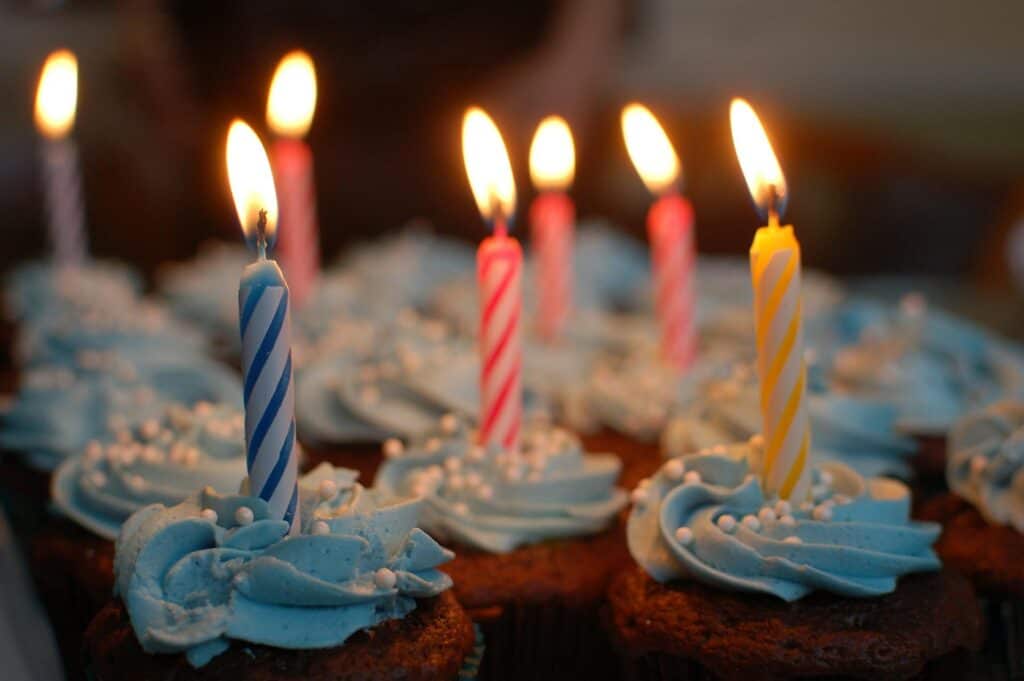 Here’s another late November birthday on this list, meaning that Sagittarius natives are also less prevalent. Thus, this also shows that fewer parents welcomed babies into their families around Thanksgiving Day.

People born on this day may also be healthier, as November babies are the least likely to be diagnosed with cardiovascular disease. On the other hand, the list of famous birthdays shows that these natives might develop an interest in politics and sports.

Placing candles on birthday cakes might originate from ancient Greece. – Ancient Greeks would put candles on moon-shaped honey cakes made in tribute to the goddess Artemis. 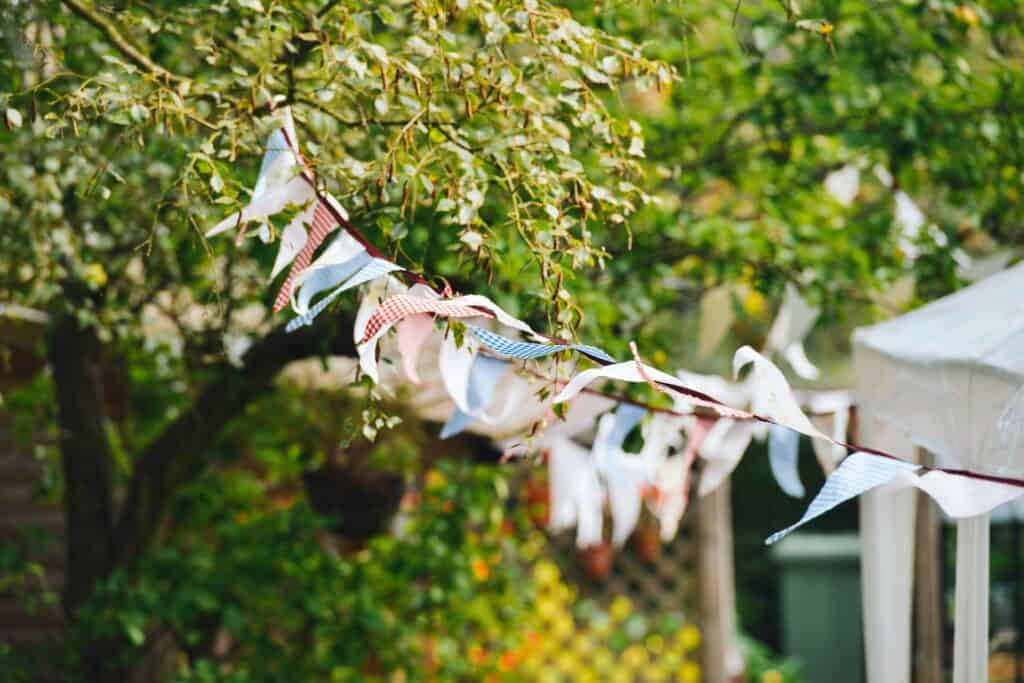 November 27 is the last of rare November birthdays. It’s another indicator that fewer people are born in November in the North and South temperate zone.

Many public figures born on this day are A-listers with a remarkable cultural impact. Moreover, November babies might also be less prone to depression.

Early Christians believed that birthday celebrations have a pagan nature. But in Medieval times, people celebrated their day of birth to ward off malicious spirits that haunted them on their anniversary. 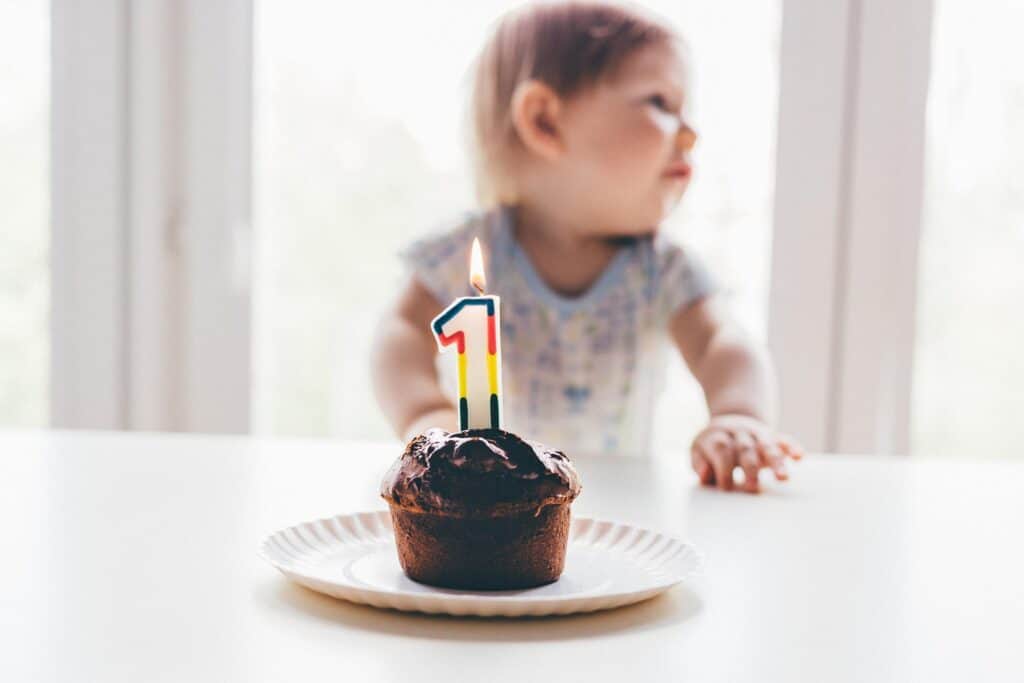 Spring birthdays are less common, especially in the Northern hemisphere. But April babies from Europe, particularly the Mediterranean and Balkans, likely won’t have many peers in the class sharing the same day of birth.
One might think that parents avoid having their babies on April 1 because they don’t want them to be the subjects of the Fool’s Day pranks, but no studies explain why this is a rare birthday. But the list of public figures born on this day shows that many of them have an athletic build and break sports records.

Newborns are already one-year-old in China, as they start counting age from conception. Hence, people from the West are considered one year older in that East Asian country. 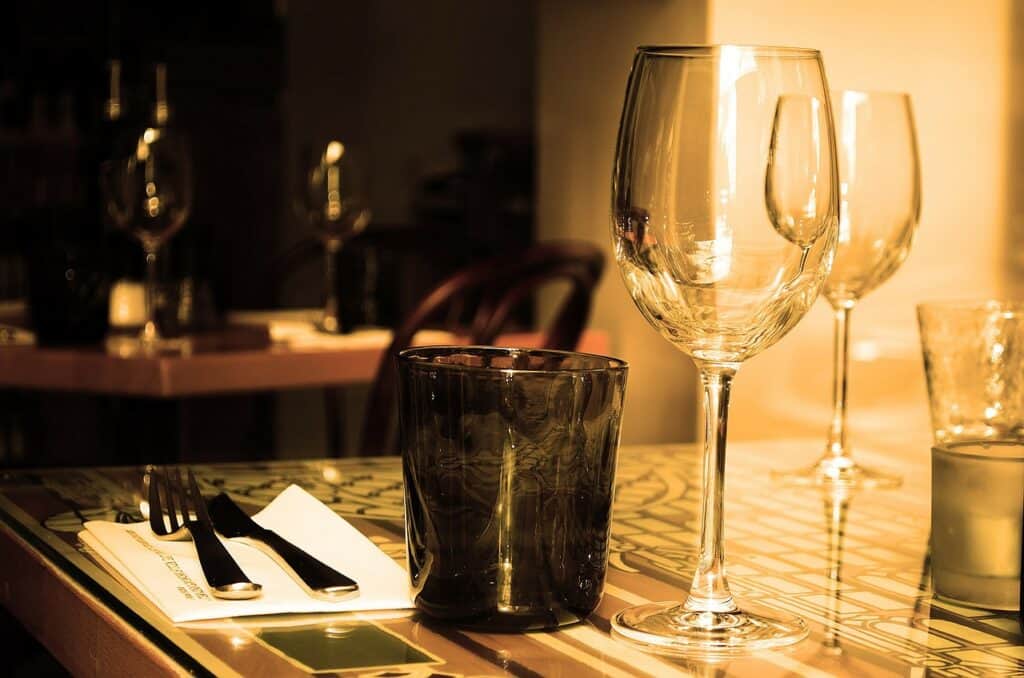 December is generally a rare month to be born into, especially in the Polar and South temperature zone. As a result, day 26 is only one of the many December birthdays on the list.

Many public figures who share this anniversary also share an edgy attitude and innovative tendencies. Thus, people born in this period may also perform better at school than those born early in the year.

The Sultan of Brunei has the honor (or, perhaps, privilege?) of having had the most expensive birthday party in the world. – This royal spent $27.2 million on this event. 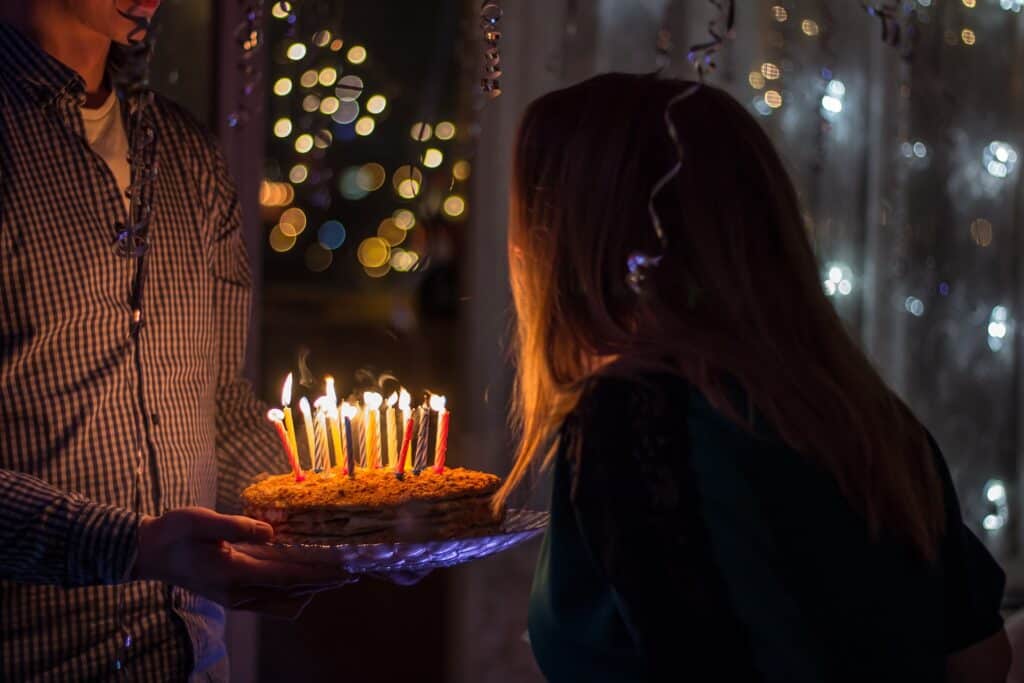 Some people believe that babies born at the beginning of the year are destined to become leaders. Although that might not be true for every individual born on February 2, they are unique for having an uncommon birthday.

However, it’s a mystery why fewer births occur on this date. It might be that many people avoid conceiving in spring as these babies would be born amidst holidays or in a busy period for most working professionals.

Many cultures have specific birthday beliefs and traditions. For example, giving a clock to someone as a birthday gift in China is considered bad luck. 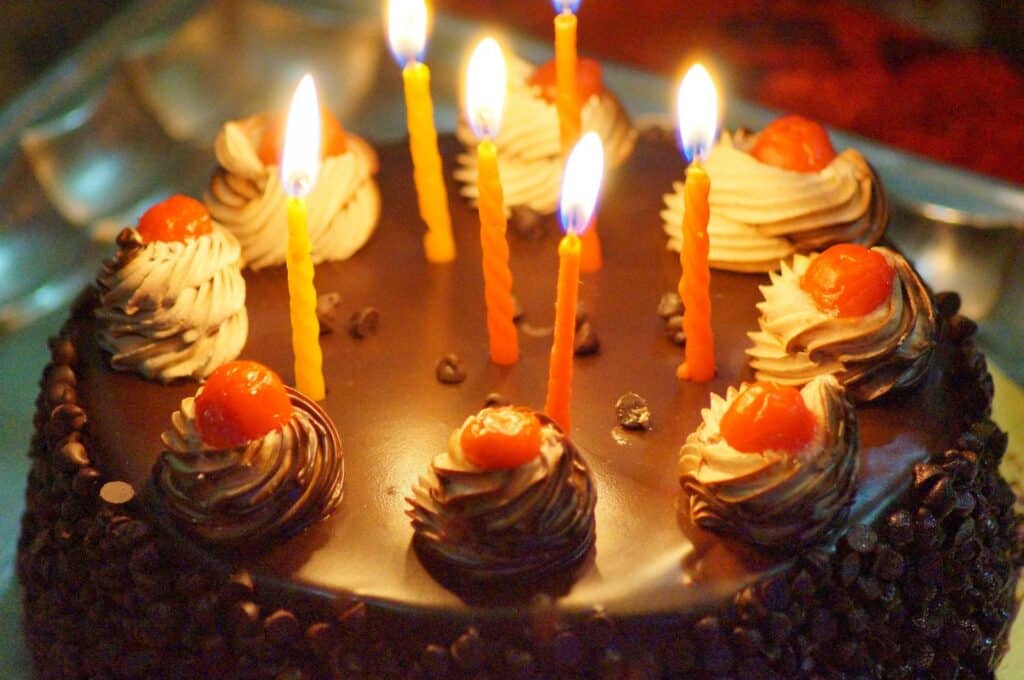 You might have expected to see February 29 at the top, but surprisingly, there are rarer birthdays than this day. Even though this date comes every four years, it failed to make it to the top of the list.

But indeed, fewer people are born on Leap Day, and not many parents and doctors will opt for a Caesarean on February 29. The list of public figures born on this day is also shorter, and it includes two serial killers – Richard Ramirez and Aileen Wuornos.

Mildred and Patty Hill, two sisters who were a part of the progressive education movement, came up with the song Happy Birthday to You in 1893. The song was initially called Good Morning to All. 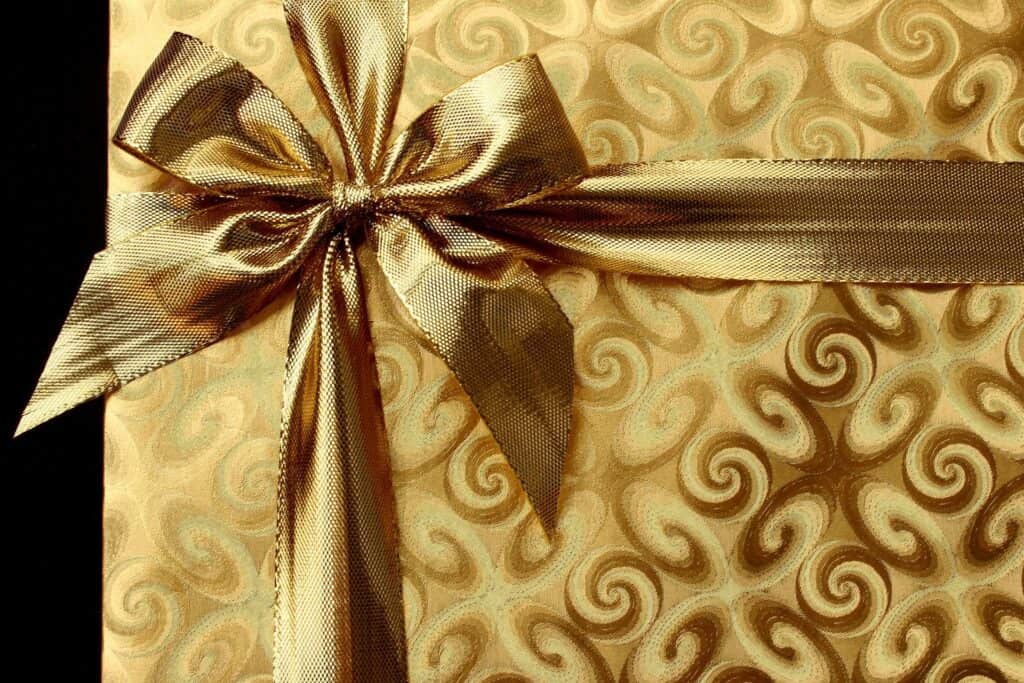 December birthdays strike again, highlighting how rare it is to be born at the end of the year. No wonder celebrating the birthday on Christmas Eve is this high on the list.

However, an old wives’ tale says that people born on this day are lucky. Another legend from Italy suggests that a male born on December 24 could become a werewolf after reaching puberty.

According to a Lithuanian study, people, especially women, feel better and more loved on their birthdays. The same study found that 90 percent prefer celebrating this day with friends than significant others or family members. 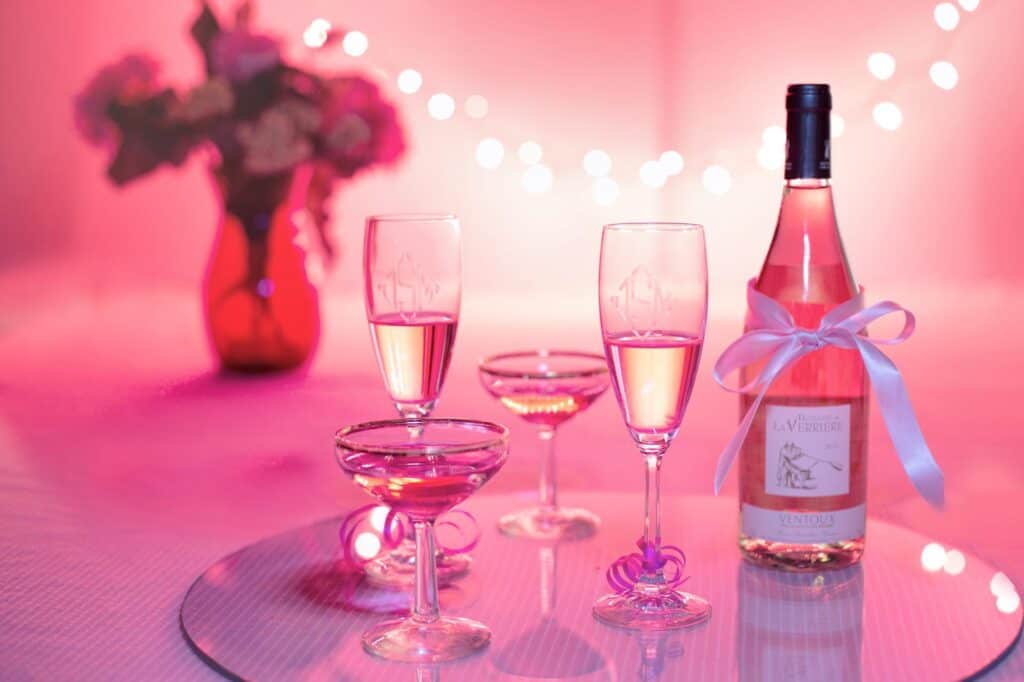 Here’s another rare January birthday, but this time the first day of the year. Even though some people may believe January 1 is depressing due to the holidays finishing, the legend says that those born on this day will be lucky for the next 364 days.

Another intriguing fact is that many immigrants in the U.S. have this birthday. Although that likely means nothing, it matches the astrology belief that Capricorns like taking risks to better their lives.

A study published in Economics Letters found that more CEOs were born in June and July than in any other month. However, that aligns with June and July being among the five most common birthday months. 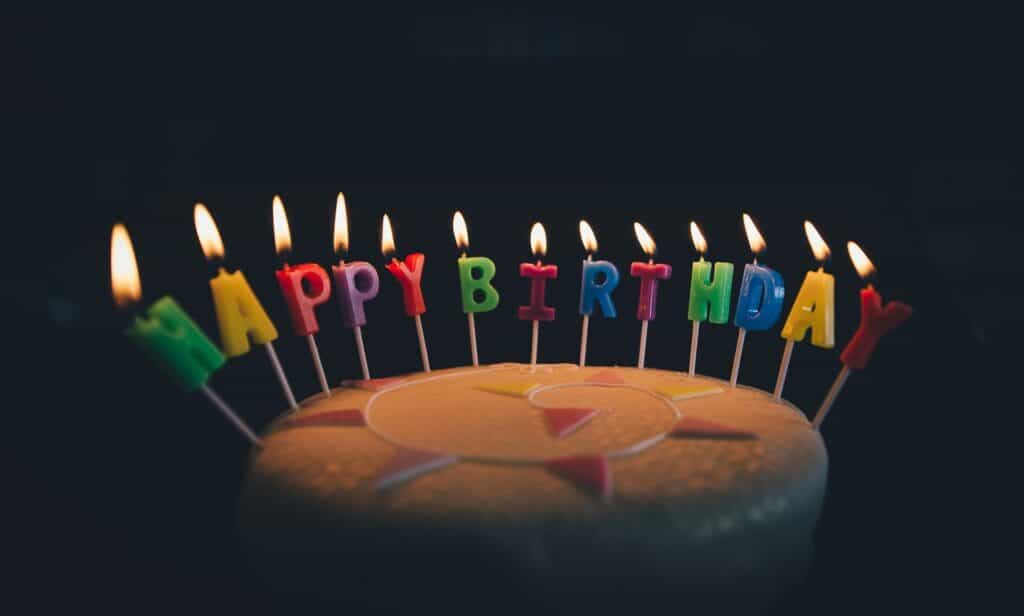 Being born on New Year’s Eve is much rarer than people think. But concerning that over 21 percent of babies globally are born via C-Section, this shouldn’t be surprising.

Most doctors and nurses are on holiday during this period and won’t schedule Caesarean surgeries around the New Year celebration. As a result, fewer people globally share this birthday or plan to have a baby on December 31.

According to a popular belief, when a person’s birth date and age align, they’re celebrating their golden birthday. For example, if you’re born on the 23rd and celebrating your 23rd birthday, that’s a unique milestone. 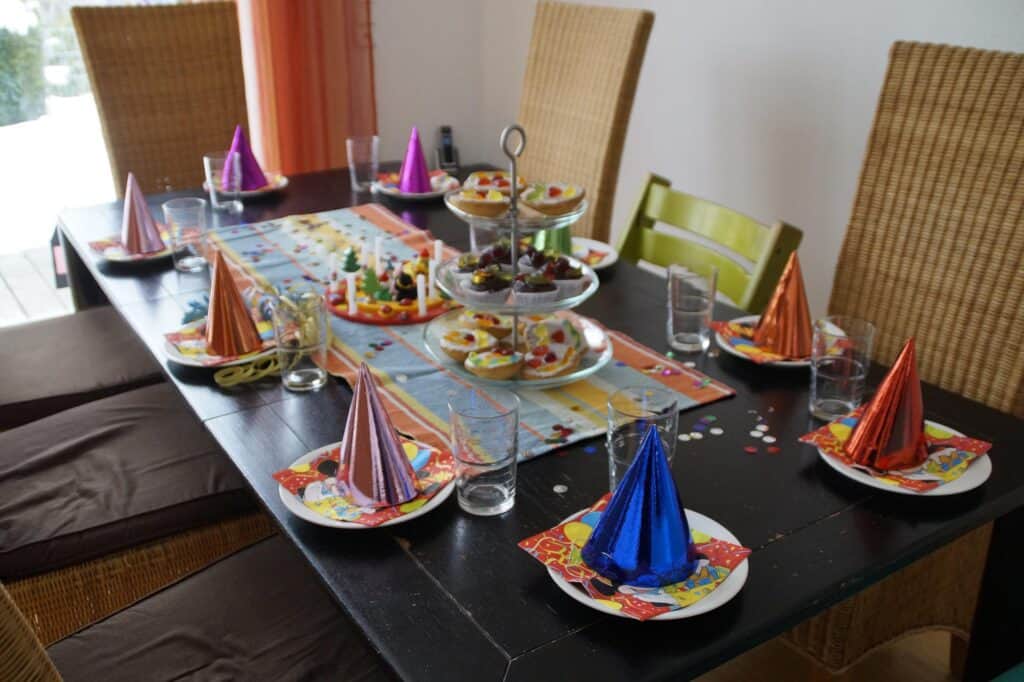 It may come as a surprise, but December 25 is on the top of the rarest birthdays. But even though fewer people are born on this day, this is the most popular date for conception, especially in the U.S., U.K., Australia, Canada, and Mexico.

Perhaps this phenomenon occurs because most people take time off in this period and feel more relaxed and festive. But it may also be that December temperatures stimulate ovulation or sperm production.

According to the probability theory, the birthday paradox means that in a set of n randomly chosen people, at least two will share a birthday. That likeliness increases by 50 percent in a group of 23 people.

8 Rarest and Most Expensive Cassette Tapes Ever