10 Rarest & Most Expensive PS4 Games Ever

Collecting video games has been a popular hobby since they first went mainstream in the 1970s. Since then, countless titles have been released across all of the various platforms. The PS4 came out back in 2013, but is still one of the most popular consoles out there. In fact, the PS4 is the second best-selling home console in the world ever, after the PlayStation 2.

Since the PS4 is so popular, PS4 game collectors are a pretty large community. Beginning around 2014, indie game publishers began releasing limited run editions of physical PS4 games. Some of the rarest of these indie games are on this list. While the physical editions of these PS4 games are rare, all of them are currently available as digital copies.

Number of Copies Sold or Produced: Unknown for sure
Release Date: October 31, 2020
Developer: Vikintor
Publisher: Limited Rare Games
Current Price for a Copy: $650 to $2,000 on eBay 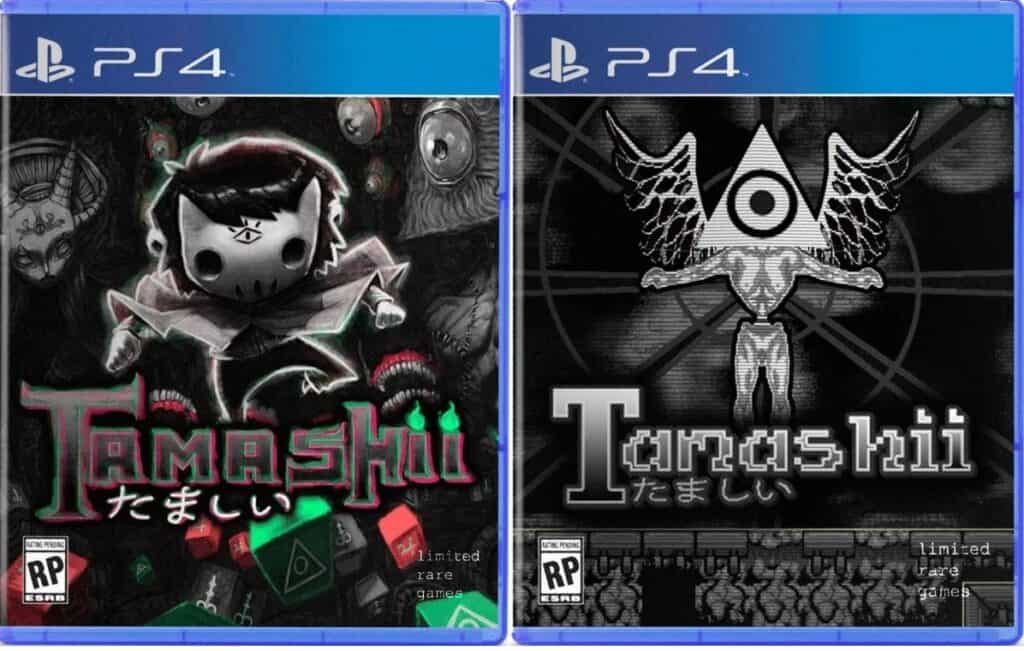 More than a year after Limited Rare Games caught PS4 game collectors off guard, the deeply mysterious indie game publisher suddenly popped up again around Halloween 2020. This time, Limited Rare Games was peddling a game called Tamashii, which is based on obscure Japanese games from the 80s and 90s. Unlike the Poop Slinger situation, which is on this list, Limited Rare Games did not collaborate with Tamashii’s developer, Vikintor. According to game blogs that reached out to Vikintor, he had no idea that Limited Rare was making physical copies of his game. Vikintor even told people not to purchase a copy until he could confirm with his digital publisher, Digerati.

Like the Poop Slinger release, the Tamashii release turned out to be legitimate and people did receive their copy of the game. Once again, Limited Run Games went offline after the sale and no one has any clue what the company’s goal really is and who is running things.

When the sale of Tamashii ended, Limited Run Games tweeted that around 90 copies of the game were sold, but most people are convinced a much higher number was purchased as several people said they bought multiple copies. 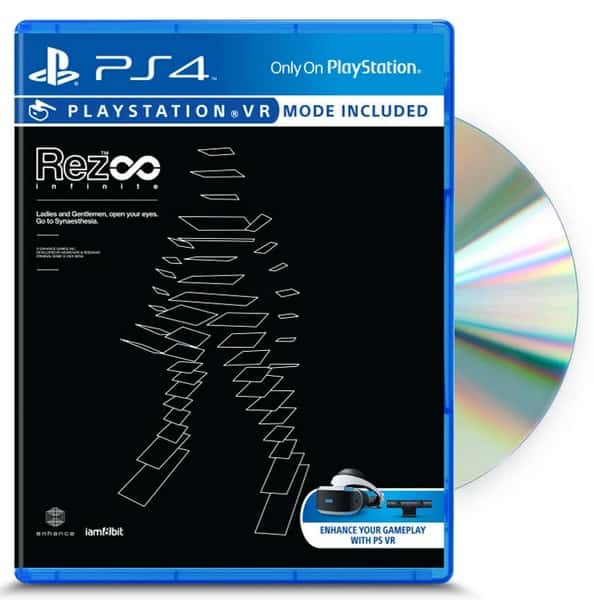 
Rez Inifinte is an expanded version of the original Rez game, which came out way back in 2002 on the Sega Dreamcast and PlayStation 2. Rez is a musical rail-shooter that has been enduringly popular and well-loved in the gaming community. Because Rez is so old copies of the game were very hard to come by until 2016 when Rez Infinite was released. A limited number of physical copies of Rez Infinite were released exclusively through iam8bit’s website. Rez Infinite was also virtual reality-compatible and was co-developed and released through 2016, 2017, and 2020 by Enhance Games, Resonair and Monstars for PlayStation 4, Microsoft Windows, Android, and Oculus Quest. 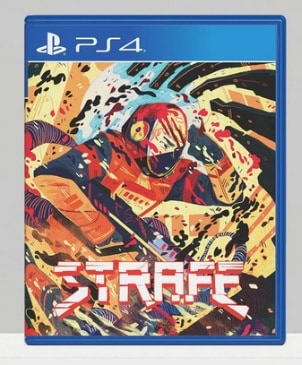 An updated Gold Edition of STRAFE was released in 2020 and features a New Game Plus mode, as well as a long list of bug fixes, balance tweaks, and optimizations. 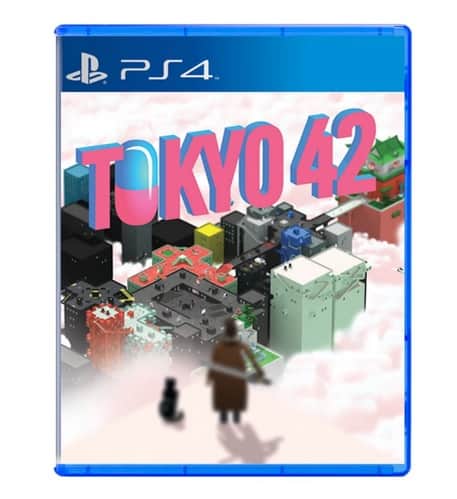 Tokyo 42 came out in 2017 and was developed by SMAC Games for the Microsoft Windows and XBOX One. The digital PS4 release came out over the summer and in November, Strictly Limited Games manufactured and sold 2,600 physical copies of Tokyo 42. This was Strictly Limited’s very first physical game release. 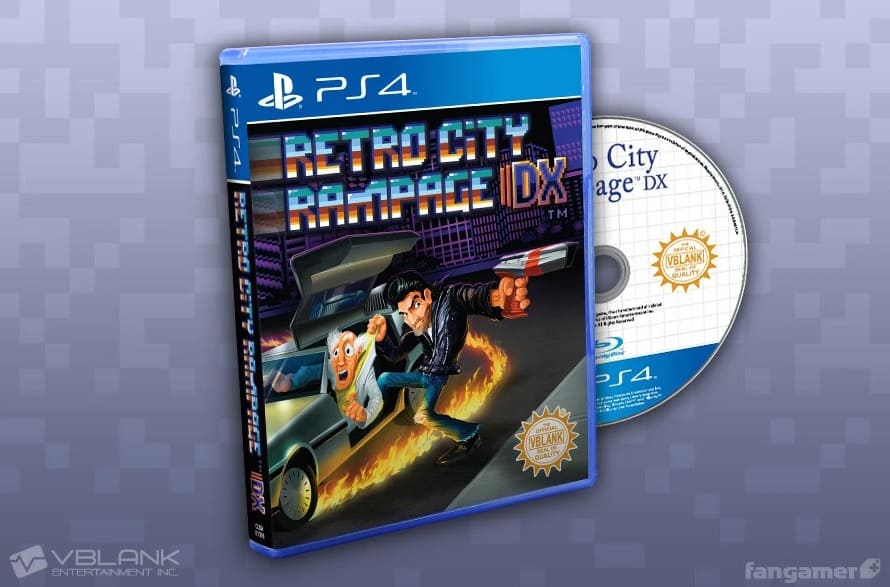 Retro City Rampage DX was one the very first games on the PS4 to receive a limited run. Some people in the PS4 community believe that the game’s developer/publisher, Vblank Entertainment, may have started the limited run craze. Originally released in 2012 for PlayStation 3, PlayStation Vita, Microsoft Windows, Retro City Rampage is a pretty popular indie game that is a parody of retro games as well as 80s and 90s pop culture.

In an homage to its 80s and 90s influence, an MS-DOS version titled Retro City Rampage 486 was released on July 29, 2015, as a limited physical run on a floppy disk as well as a free digital download for owners of modern computer version of the game.

Number of Copies Sold or Produced: 2,000 produced and sold
Release Date: May 9, 2016
Developer: MixedBag
Publisher: Limited Run Games
Current Price for a Copy: $35 to $50 according to pricecharting.com 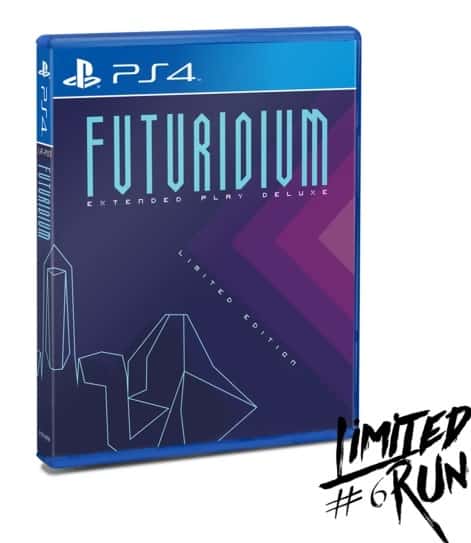 Futuridium EP Deluxe is another game released during Limited Run Games’ early days. The game is a shoot em’ up heavily influenced by the Commodore 64 title Uridium and the Star Fox series. Limited Run made and sold 2,000 copies of Futuridium EP Deluxe for the PS4 and another 2,000 copies for the PS Vita. To make sure that copies of Futuridium EP Deluxe went to serious game collectors, Limited Run Games limited customers to one copy of the game per platform and canceled any orders trying to get more.
Number of Copies Sold or Produced: 2,000 produced and sold
Release Date: January 12, 2018
Developer: Devespresso Games
Publisher: Play-Asia
Current Price for a Copy: $150 to $224 on eBay 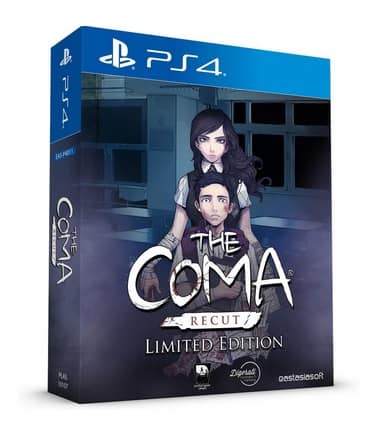 The Coma: Cutting Class is an indie cult classic from Korea originally released in 2015. A few years later digital copies of a remastered edition titled The Coma: Recut were released onto every major platform around the world. For game avid physical game collectors, Play-Asia, which releases physical copies of Asian games in the West, released The Coma: Recut Limited Edition for the PS4 in early 2018. Play-Asia produced 2,000 copies and sold them worldwide. 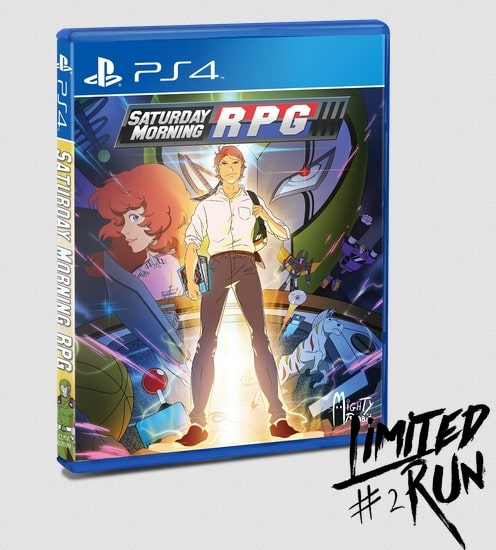 Saturday Morning RPG was the very first PS4 game that Limited Run Games ever released. It was also their second-ever game, after Breach & Clear in 2015. At the time, Limited Run Games was pretty new on the indie game publishing scene and not that many people were paying attention to what they were doing. Limited Run Games has since become known for its limited physical copy releases.

Because it was Limited Run’s first PS4 title, Saturday Morning RPG is one of the publisher’s most sought after games. Copies of the game do not come up for sale very often as PS4 game collectors have been holding onto their Limited Run Games titles.

Saturday Morning RPG has a 1980s theme, which is why there were only 1,980 copies of the game available. 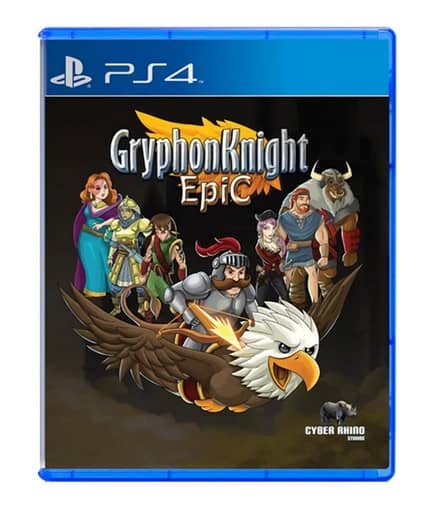 At the end of November 2020, Strictly Limited Games released a limited run of Gryphon Knight Epic: Definitive Edition for the Nintendo Switch. There were 2,400 copies of the standard game sold along with 600 copies of the game bundled with a physical copy of the game’s soundtrack. 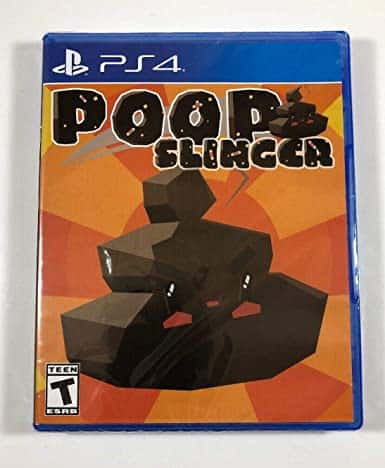 Currently, Poop Slinger is the rarest PS4 game ever with only 84 physical copies produced and sold. Poop Slinger was originally released on digital platforms in 2018 by a little developer only known as diggidy.net. The weird poop-slinging game didn’t make any waves until the following year when Diggidy.net partnered with publisher Limited Rare Games to release physical copies of Poop Slinger.

Of course, with the April Fool’s Day release date, many people thought the whole Poop Slinger situation was a joke. However, Limited Rare Games held up its end of the deal and actually sent out all 84 copies and Diggidy.net was paid and confirmed that the physical copies were legit. To this day, no one knows for sure what was up with Limited Rare Games and their first and only game release. Following the release of Poop Slinger and some interviews, Limited Rare Games went completely offline. Since then, copies of Poop Slinger have popped up on eBay asking for hundreds, even thousands of dollars.

One of the biggest reasons that so many people were convinced Poop Slinger’s physical release was an elaborate April Fool’s Day joke was that Limited Rare Games was imitating Limited Run Games, one of the best known limited print run companies. Limited Run Games said that it was not involved with Poop Slinger in any capacity.