Webkinz was founded by GANZ in 2005 and have released Webkinz in the form of stuffed animals as well as two digital pet versions, known as Webkinz Classic and Next. The gimmick is that each Webkinz comes with a secret code on the tag that allows you to download your new pet in a virtual version.

Most Webkinz that you buy online no longer have the digital codes. They are either the Lil’ Kinz plushies, the regular ones, or the Signature plush collection.

Since a mid-2010s hiatus and a change in direction, certain examples of these GANZ plushies have soared in value. Continue reading to learn about the 9 most expensive Webkinz that money can buy. 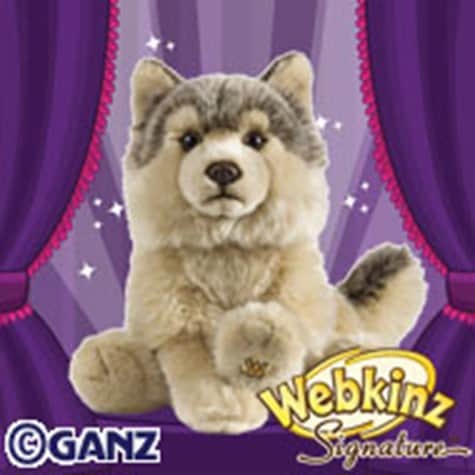 The Signature Timber Wolf kicks off our list with the Signature series, a group of Webkinz known for being extra plushie, classy outdoorsy animals that favor northern climates and luxurious coats. This Timber Wolf is one of the hardest to hunt down, selling online for $350 or more.

It’s also one of the oldest Webkinz on this list, being released in October of 2009, just 4 years after Webkinz was founded. This pet was retired eventually without ever winning Pet of the Month.

Each Webkinz has its own pet-specific item and food to be used in the games. The pet-specific things for the Signature Timber Wolf are the Howling Perch for the item and the Marinated Marrow Sandwich for the food (for those frigid nights outside, of course). 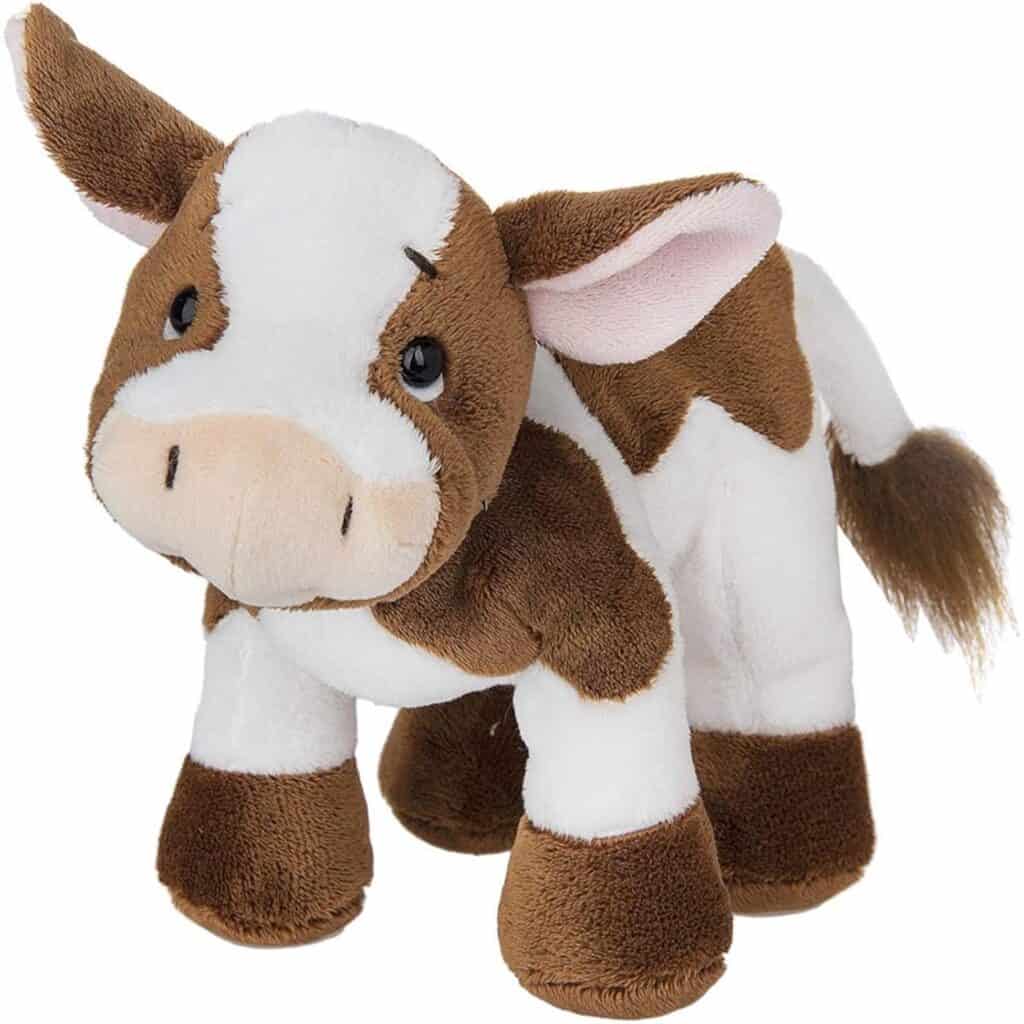 The Chocolate Milk Cow Webkinz is available in both regular and plush versions, released in July 2016. Unlike some other pets on this list, this one won the Pet of the Month in July of 2016, which doesn’t translate to value or rarity in the long run but is just a fun little reward for Chocolate Milk Cow owners at the time.

This Webkinz is felty and soft, with white fur and brown spots. Its pet-specific snack is Cocoa Butter Biscuits, which is probably what turned its milk chocolate. Its specific item is a Chocolate Loft Barn Bed, where it gets its softy self to sleep at night.

The first Pet of the Month was on August 29th, 2007 and has been popular ever since. It’s presented as a web program each month to choose a Webkinz to feature. If you adopt that pet during the month, you get special extras in the Webkinz games.

If you already own the pet when it’s chosen, you can’t get the extras, but you can still take them to the Pet of the Month daily activities. 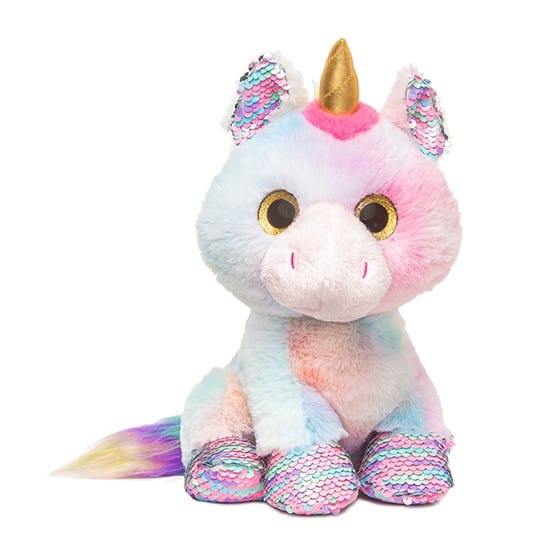 The Rainbow Unicorn Webkinz is one of the rarest ever made, limited to a production of only 150 examples. This is why it’s among the most expensive, selling for $500 or more, such as this one on eBay. Even the virtual ones were discontinued, effectively erasing the sparkly hoofprints of the majestic Rainbow Unicorn from Webkinz fame.

The Rainbow Unicorns each come in a unique mottling pattern on their fur in a mix of blue and pink. They have multi-colored sequins on their ears and hooves, a squishy horn, and sparkly gold eyes.

The limited-edition versions of the Rainbow Unicorn did not come with a secret code, as most Webkinz do since GANZ added them to the game during production. 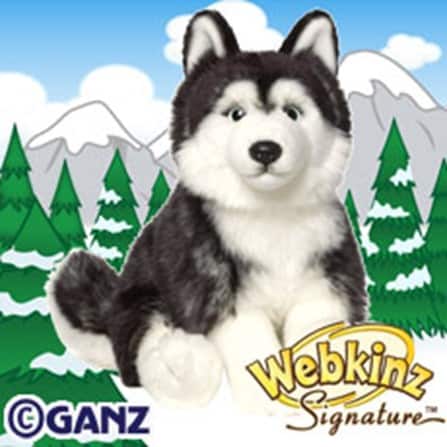 This Signature Siberian Husky Webkinz was introduced in January of 2012 without a smaller signature version and without a Pet of the Month win to its name. Its still an active pet though, and one of the most expensive you can find online.

Like a real Siberian Husky, this plushie is dark grey and white, with blue eyes and a black nose. It frequently sells online for upwards of $550. 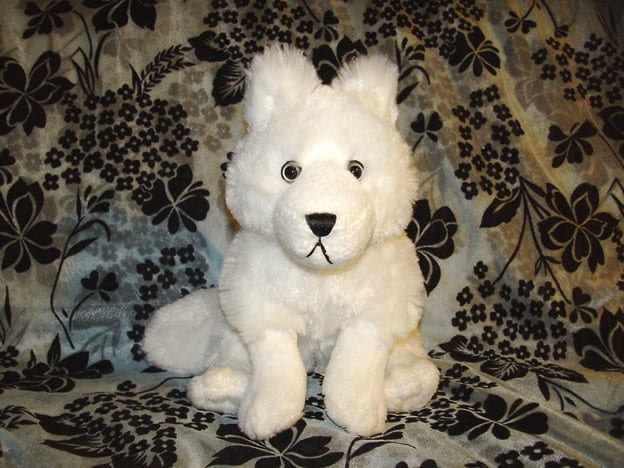 The Arctic Fox Webkinz was released in April of 2009, making it nearly the oldest Webkinz on this list. The Arctic Fox was never retired or named Pet of the Month, but it remains one of the most expensive Webkinz plushies you can find. It sells online for around $600.

This Webkinz is fluffy and completely white, with a black mouth and nose. According to the pet’s biography, the Arctic Fox sleeps during the cold winter nights and gets moving during the day.

The specific item for the Arctic Fox Webkinz is the Frozen Tundra Treadmill, probably so it stays fit. Its special pet food is a luxurious plate of Winter Snow Crepes. 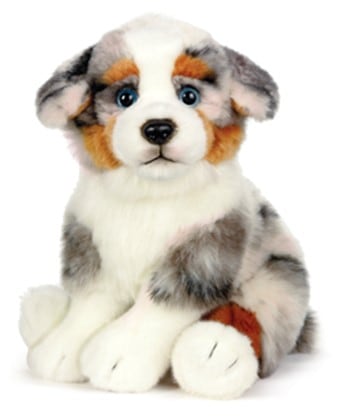 This pet is gray-white, with a brown muzzle and brown eyebrows. It has a white face and paws and is a higher-quality plush due to its inclusion in the “signature” Webkinz series. A Signature Australian Shepherd Webkinz frequently sells for $530-$675 online.

Each pet in the Signature series comes with an item specific to the Webkinz e-store as well as a wish token and secret code. Most of the Webkinz you can buy will not still have these digital-specific features. If they did, the value would go up even more. 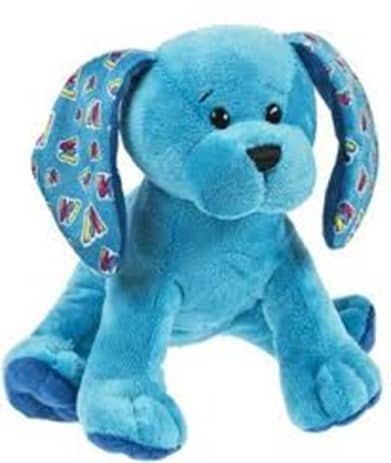 The 10 Year Magic W Pup was released in April 2015 as a regular pet and is still in active circulation, even though it has never won Pet of the Month. Its special food is the Magic W Ice Pop and it has several pet-specific items. These include the Happy 10 Years Bed, Happy 10 Years Flooring, and Happy 10 Years Wallpaper.

The 10 Year Magic W Pup was made to celebrate Webkinz’s 10th anniversary. It now sells in auctions for as much as $680.

The 10 Year Magic W Pup was part of GANZ’s update to Webkinz in 2015 in an attempt to make them more kid friendly with Webkinz X. The next major change came in 2020 where they changed up the logo and created their virtual Webkinz. 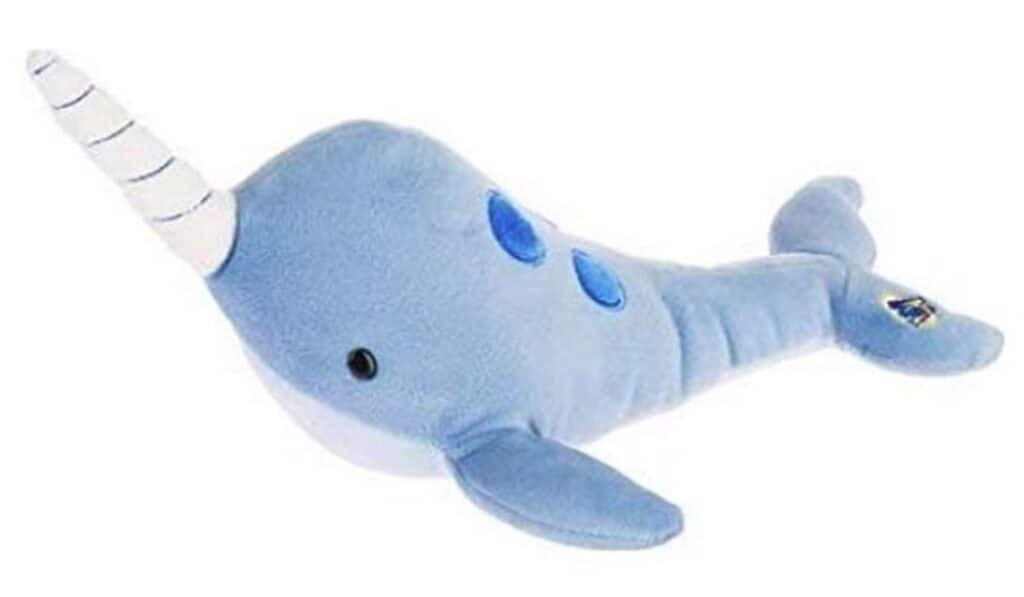 The Narwhal is a regular plush released in December 2018, not to be confused with the virtual pet version. It had no Lil’Kinz version and partly because of its uniqueness and low production numbers, quickly became one of the most valuable Webkinz.

Despite this, it isn’t technically retired yet, and won Pet of the Month in December 2020. The Narwhal’s specific food is its favorite flatfish fritters, and its special item is a Narwhal ice sculpture. It frequently sells online for $700 or more, especially if you can find one with the tag.

Of the original Webkinz regular pet series, the Narwhal was the last pet released. After that, GANZ stopped production until they debuted Webkinz Next.

According to Webkinz’s creative director, named Karl Borst, the Narwhal is the rarest Webkinz. Despite this, one more pet has sold for more. 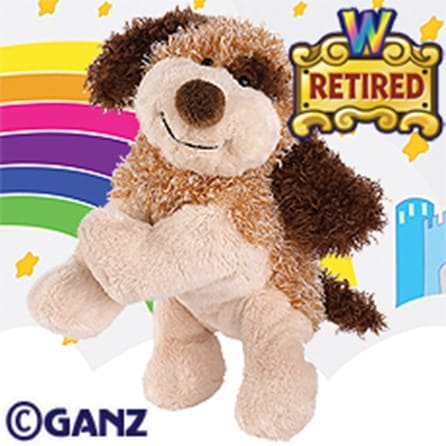 The most expensive Webkinz is the Cheeky Dog. Don’t get this pooch mixed up with the Blueberry Cheeky Dog — this is the one released in May 2005, one of the oldest Webkinz around. It was never pet of the month and has since been retired from circulation.

At an eBay auction, a Cheeky Dog pulled in $1,800, making it the most expensive Webkinz ever. The plush is colored a soft tan and cream, with curly fur similar to the Cheeky Monkey and Cheeky Cat, the Webkinz companions of the Cheeky Dog.

The Cheeky Dog’s special item is the Cheeky Dog Grill and its food is the Berried Bone Bonbons.

As one of the oldest Webkinz, it makes sense that Cheeky Dog would be the first that was every retired along with the Cheeky Cat. The two of them are the only Webkinz to ever have newspaper articles written about them (other than the New Webkinz articles).