8 Most Expensive Items in Stardew Valley

The most expensive items in Stardew Valley often double as its most difficult challenges. Since the whole game surrounds your ability to work your farm, progress marked by the ebb and flow of gold and experience, these valuable items represent the game’s biggest jumps in progression. These are the milestones that make the hard work worth it!

To learn how to conquer Eric Barone’s runaway popular farming sim, here’s a list of the 8 most expensive Stardew Valley items. If you want to turn your little plot into a farming empire, these are the items you’ll need. 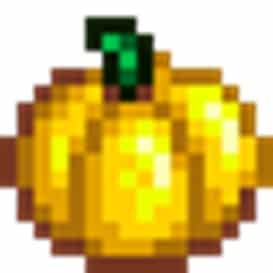 The Golden Pumpkin can be acquired at the Spirit’s Eve Festival or from an Artifact Trove, though this only happens 3.7% of the time. If you put the Golden Pumpkin in your Shipping Bin, you’ll get 2,500g. But like most of the items on this list, its base value in gold, while high, is not the best use for these ultra-rare items.

In the case of the Golden Pumpkin, it is a universally loved gift, making it useful to complete certain quests and increase your friendship level with any of your prospective friends or lovers.

The Golden Pumpkin can also be used in tailoring to create a Witch Hat by using the sewing machine at Emily’s house. 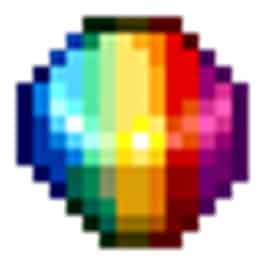 A Prismatic Shard is a rare item in Stardew Valley classified as a mineral. It can be found in many locations, including in the Mines, in Fishing Treasure Chests, as a drop from certain monsters, and in Treasure Rooms. However, each of these instances has an incredibly low drop rate. For instance, Fishing Treasure Chests only contain them 0.012% of the time.

Prismatic Shards can be sold for 2,600g.

There are many amazing uses for the Prismatic Shards. One of the most tantalizing is that it can be used to get the Galaxy Sword in the Desert so long as you follow the instructions on the Dwarvish Headstone. 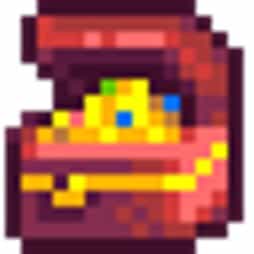 A Treasure Chest can be obtained in several ways. Once found, it can be sold for 5,000g or used to tailor certain items. This ultra-rare find can be obtained 3.7% of the time from an Artifact Trove, which can be bought from the Desert Trader in Calico Desert, found on Ginger Island, or dropped by Haunted Skulls.

They can be obtained from the fishing minigame from a Fishing Treasure Chest. They can also be swallowed by a Spook Fish in the Fish Pond, though this only happens 0.3% of the time.

Another way to obtain a Treasure Chest is by digging for it at the spot noted by Secret Note #16. Keep in mind that though it may be a valuable item, every NPC in Stardew Valley hates to receive it as a gift. 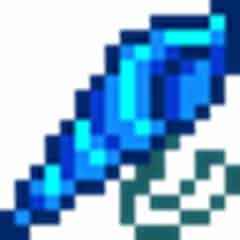 The Mermaid’s Pendant is one of the ways that a player can propose marriage, which is a major feature of progression in Stardew Valley. Obtaining one costs 5,000g from the Old Mariner who lives on The Beach. It can be bought during any season, so long as the day is rainy.

To buy a Mermaid’s Pendant, you have to have a friendship level of at least 10 hearts and a person you intend to marry, meaning you gave them a bouquet when your friendship was 8 hearts to signal your proposal. You also need a farmhouse upgrade.

The Old Mariner only appears on the beach after repairing the bridge, which costs 300 wood. After that, he appears between 6 in the morning and 7 at night when it’s raining outside. You can also use a Rain Totem on any day to bring the Old Mariner to his spot. 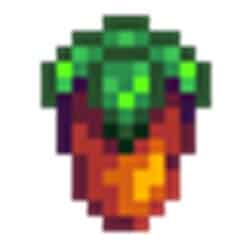 A Sweet Gem Berry comes with the description of being “by far the sweetest thing you’ve ever smelled.” You may not be able to smell it, but its huge sale value will certainly make you happy after working so hard to get one.

Sweet Gem Berries may look like fruit, but the game considers them inedible. They cannot be preserved or jarred. They can only be obtained from growing a Rare Seed for 24 days during the Fall. Rare Seeds are valuable in their own right, being a 1,000g item that can be bought from the Traveling Cart. If you get one, you can sell your hard work for 6,000g.

Despite the berry’s beauty and value, every NPC in the game considers it a neutral gift (tough crowd!). However, the most valuable use of the Sweet Gem Berry is as a gift to Old Master Cannoli, who gives you a Stardrop in return (see below). 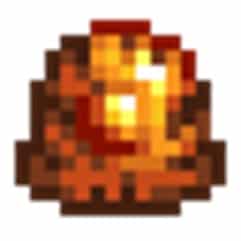 Slime Eggs are items that can be hatched in the game’s “slime incubator” after being obtained. The eggs are obtained in various ways, including as drops from the respective wild slime. Different colors of slime have different values, beginning at the lowest Green Slime Eggs (1000g) and progressing to the Tiger Slime Eggs, which are worth 8,000g.

The eggs are inedible and have no healing effects. They can be sold, but they are also valuable gifts for many of the game’s characters.

There are some ways to obtain a Slime Egg other than as rare drops from the respective color of slime. One such method is by putting 100 Slimes into the Slime Egg-Press. However, the resulting egg cannot be a Tiger Slime Egg. These can only be obtained as drops from a Tiger Slime on Ginger Island or Volcano Dungeon. Unfortunately, getting a slime egg from a slain slime has only a 1% chance and only occurs after the player has a Slime Hutch. 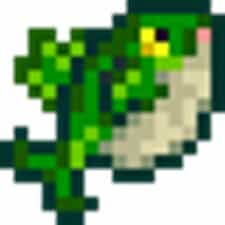 Legend can only be obtained in Fishing Zones of 5, which are the deepest zones, with a fishing level of 10. If you’ve managed to do everything needed at the right time and with the right skill, each cast still only has a 10% chance of getting Legend.

There are ways to use items to make Legend easier to catch. A Curiosity Lure will double your chances to 20% per cast. You can also use Magic Bait to avoid the season and weather requirements. 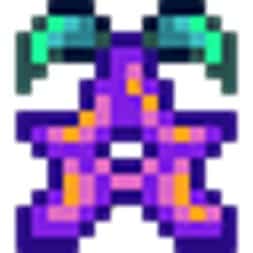 The most expensive item in Stardew Valley is the Stardrop. Stardrops are so rare and valuable that they cannot be sold by the player. But why would you want to? They give you a permanent energy buff for using them, which drastically changes what you are capable of accomplishing during your days in the game. There are only seven Stardrops available in the whole game and you have to use them as soon as you get them.

There are seven different ways to obtain the game’s seven Stardrops. One way is to drop an insane 20,000g to Krobus in The Sewers, giving it the highest sale price of any item in Stardew Valley.

Each method for obtaining a Stardrop is different. The first is obtained by spending 2,000 tokens at the Fair, the second by a treasure chest on the 100th floor of The Mines. If your spouse passes 12.5 hearts in friendship, you get one (this one is also obtainable by marrying someone in multiplayer). You can give Old Master Cannoli a Sweet Gem Berry, catch every fish in the game, and find the 95 Museum items and donate them for the last three.

These rare items in Stardew Valley usually have multiple uses. One is to sell them for a huge amount of gold, which you can use to complete your own goals. The other is usually something even more special, such as for a luxury gift, in tailoring, in obtaining more maximum energy, or doing other things in the big world of the game. To become a master farmer, you can be sure that it will involve obtaining and using all of these valuable items.

8 Most Expensive Beds in the Market Today

8 Most Expensive Gaming Chairs in 2022