The 1944 Lincoln penny is a copper-plated coin with 97.5% zinc and 2.5% copper. The composition of the Lincoln penny changed over time. Just to give you an idea, here’s how it evolved:

Then from 1982 until the present time, the Lincoln penny has its current composition of zinc and copper.

The Lincoln penny was first struck in 1909, which is also the centennial birth year of Abraham Lincoln, the 16th president of the United States.

The history of the Lincoln penny is quite interesting. It was in 1904 that President Theodore Roosevelt asked the Secretary of the Treasury, which at that time was Leslie Mortier Shaw, to change the look of U.S. coins. That’s when Shaw hired Augustus Saint-Gaudens to produce new designs. There were different designs made and applied to the coins.

However, it was only in 1907 that Roosevelt turned his attention to the cent. Because the centennial birth of Abraham Lincoln is coming, more and more people would like to honor him and one of the best ways they come up with is to add him to the cent or penny coin.

So, when it comes to design, the obverse has the image of Abraham Lincoln facing to the right. Inscriptions include the following:

On the reverse, you’ll find the front view of the Lincoln Memorial. This was designed by Frank Gasparro. The inscriptions include the following:

1994 Lincoln pennies come in different varieties. The main difference is where they are struck and what mint mark they have. In 1994, the US Mint produced official Lincoln pennies from Philadelphia, Denver, and San Francisco.

Aside from the standard coins, there are also coins that were made with errors. As a result, they became a different variety.

Here are some of the best 1994 Lincoln penny varieties that you might want to know: 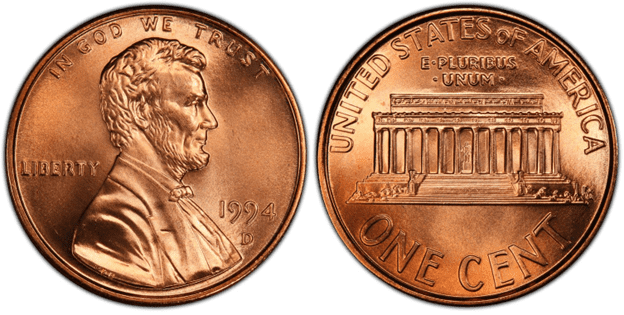 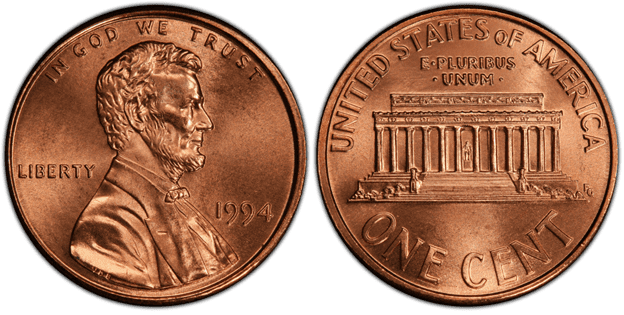 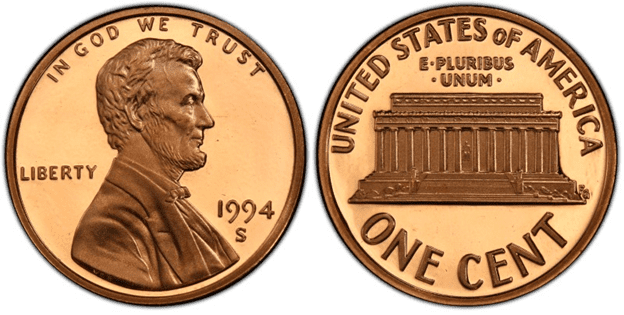 It takes more time and energy to produce proof coins. This explains why the San Francisco Mint was only able to manufacture a few million, far fewer than the billions of coins produced in other mint centers.

The 1994-S Lincoln pennies are shinier and more appealing. Each coin uses a special type of planchet. They are also manually cleaned and prepared by hand to ensure that the coins would look beautiful once they leave the mint.

Because of wear and tear, it is inevitable for coins to receive errors during the minting process. Although errors may sound negative, for collectors, this is one of the most interesting parts of their hobby.

There are different reasons why an error may occur. The error may be due to the die, planchet, and strike. Minting equipment may become less effective over time. With thousands of coins produced each day, any parts of the machine could become faulty, leading to various errors. Aside from that, human errors may also become a contributory factor.

Here’s an example of a Lincoln penny error. In this coin, you’ll see that the mint failed to plate the planchet with copper, making the coin look grayish. 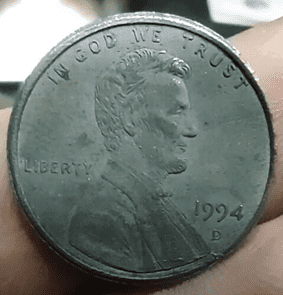 A doubled die happens when the coin is struck twice. As a result, there’s a doubling in specific places on the coin. Here’s an example of a doubled die on the reverse (DDR): 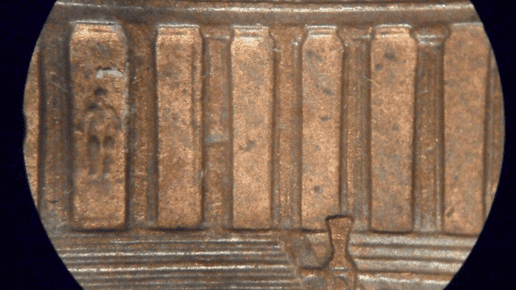 You can see on the columns of the Lincoln memorial that there are shadow-like lines. This is evidence of a double strike.

Here’s another example of a double strike that caused the word LIBERTY to spell like “LIBIERTY.” 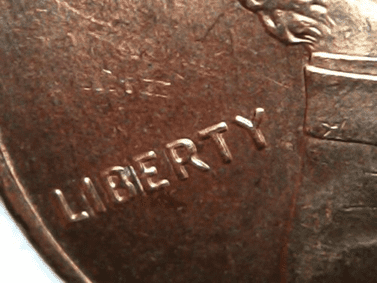 How Much Is the 1994 Lincoln Penny Worth Today?

Just to give you an idea, here’s a 1994 Lincoln Penny values chart for you to explore:

Are There Any Rare 1994 Lincoln Pennies?

Yes, there are rare 1994 Lincoln pennies and these coins are normally the ones with the highest grade. For example, Lincoln pennies with grades higher than MS 65 and PR-68 are considered to be rare because only a few Lincoln pennies have this grade.

Where To Buy Or Sell 1994 Lincoln Penny?

There are a lot of places where you can buy or sell 1994 Lincoln penny. In this digital age, you can easily find them on the Internet. Create an account on Bay, Amazon, Etsy, and Facebook marketplace. These websites allow you to both buy and sell coins.

Aside from online marketplaces, you can get in touch with coin grading service providers such as The Professional Coin Grading Service (PCGS) and The Numismatic Guaranty Corporation (NGC). They can point you in the right direction to where you can buy or sell 1994 Lincoln cents.

Every once in a while, there are auctions that happen. Some of the best coins are offered in auction houses. So, be sure to check them out, too.

Coin and antique shops can also be a good choice. You can get in touch with fellow coin collectors. Check their clubs and they might be interested in selling you their 1994 Lincoln pennies.

Is there any 1994 penny with no mint mark that is worth a fortune?

Yes, the 1994-P Lincoln pennies with a grade of at least MS-67 should be worth a lot of money. Normally, Lincoln pennies from the Philadelphia Mint don’t have a mint mark.

How many errors does the 1994 D Lincoln penny have?

There’s no official count of how many errors there are for the 1994 D Lincoln penny. However, you can be sure that there are a few error coins that were struck and issued.

Are there any special 1994 pennies? 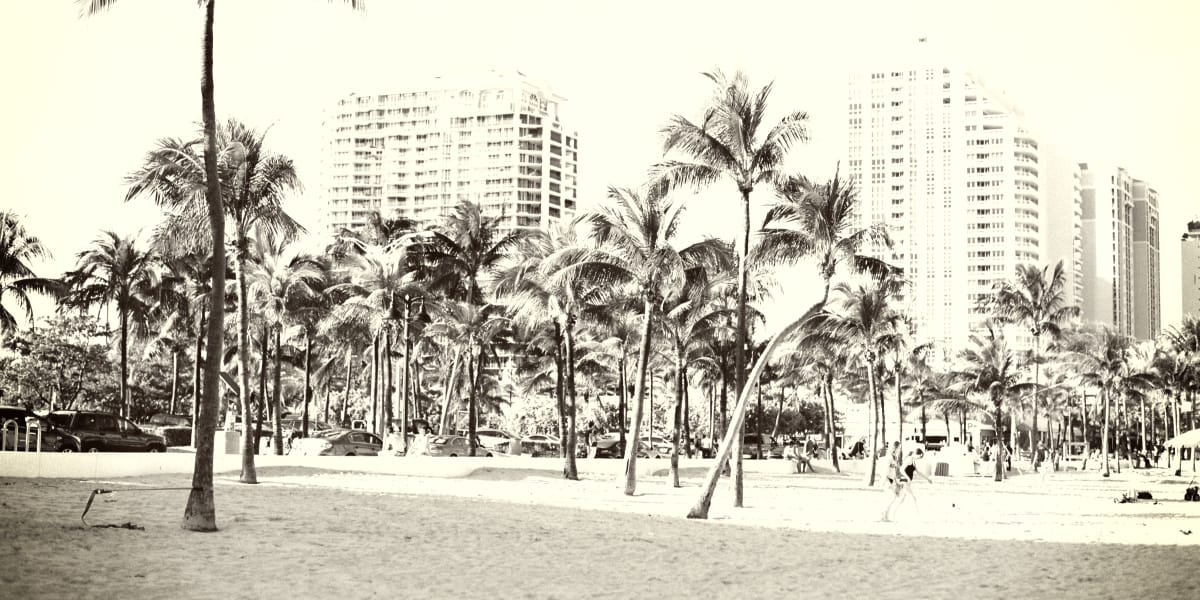