Fortnite has only been around for three years, but quickly became one of the most popular games in the world and has cemented itself as a cultural phenomenon. One of the best-known features of Fortnite are its emotes, fun little animations and dances that allow players to express various emotions. While there are currently numerous emotes available in Fortnite, some of the oldest ones are unobtainable. These emotes are only owned by players who have been around since the game’s release, making them some of the rarest emotes out there.

With the exception of the top two rarest emotes on this list, the rest of the list is arranged by the date these emotes were last seen in the shop. There is no data available on how many players own a certain emote, so there really is no concrete way of knowing which Fortnite emotes are truly the rarest. Also note that 1,000 V-bucks is worth $9.99. 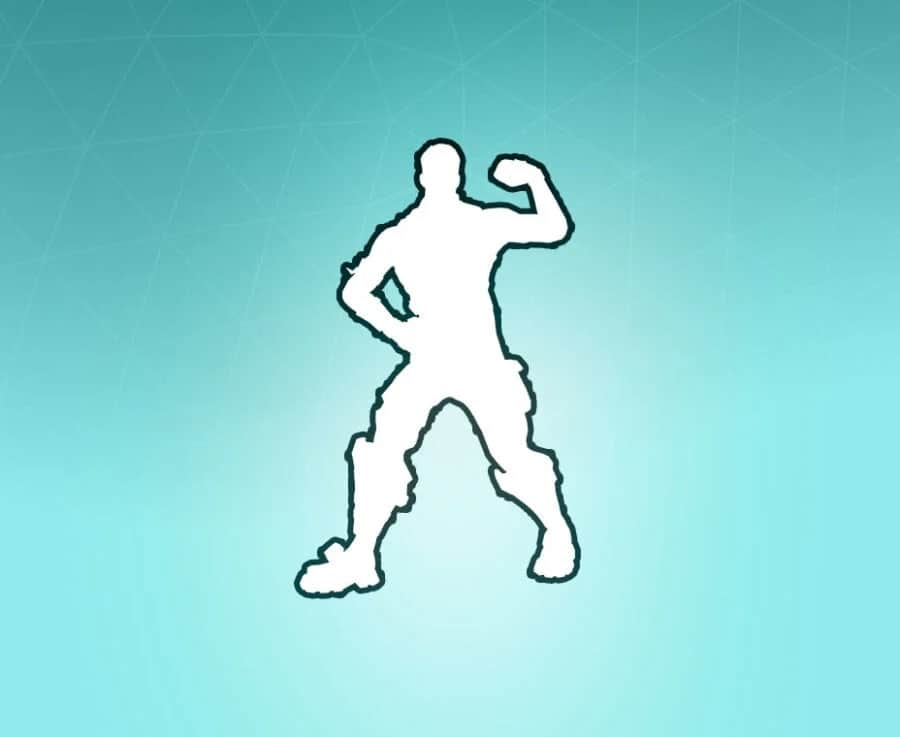 
Marsh Walk is a special Icon Series emote from the Marshmello set released on February 1, 2019. Marshmello is an American electronic music producer and DJ, who is famous for wearing a marshmallow mascot head, hence the artist’s name. The Marsh Walk emote made five more appearances in the shop before disappearing on July 28, 2019.

The audio track that plays during the Marsh Walk emote is similar the hit song “Alone” by Marshmello. 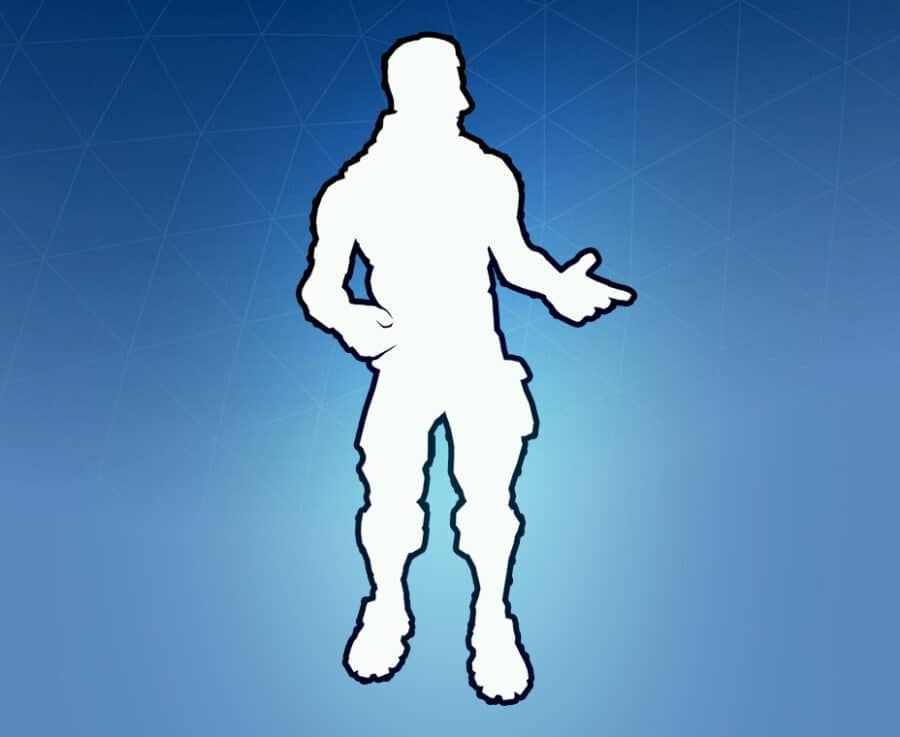 Confused is a pretty straightforward emote that allows the player to convey confusion. The emote was first added to the game in Fortnite Chapter 1 Season 2 back in April 2018. Confused was available four times in 2018 and a final time on July 27, 2019.

Confused is based on a scene in the movie Pulp Fiction wherein John Travolta’s character Vincent Vega is surprised to hear the voice of Uma Thurman’s Mia Wallace over an intercom. 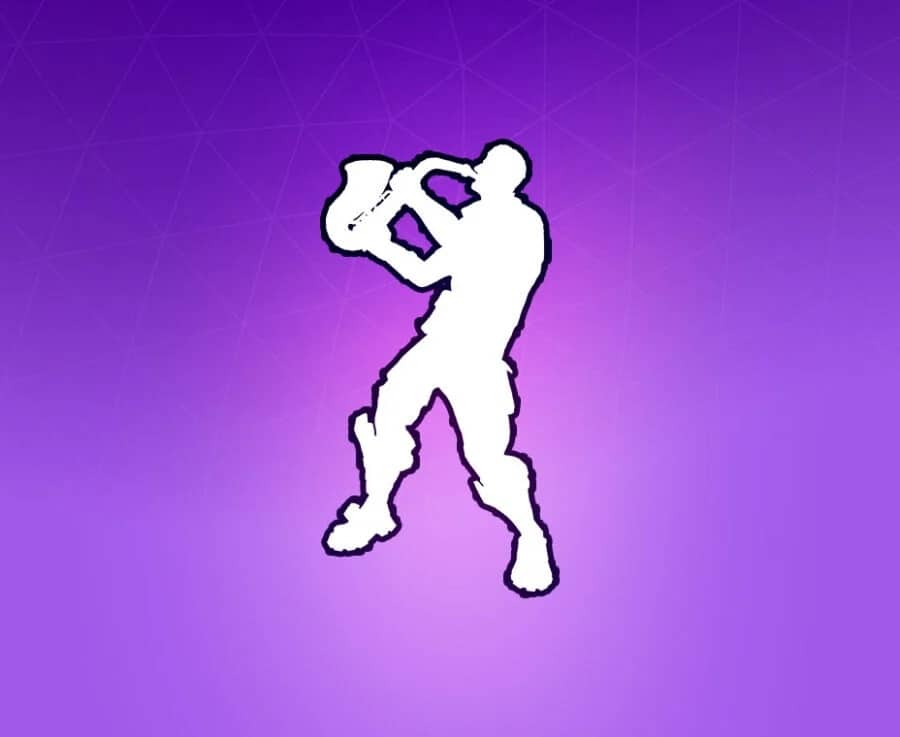 Phone It In is a rare Epic emote that was first released on December 3, 2018. This emote was only available a few more times in the shop before it made its last appearance on July 27, 2019. Phone It In is one of the game’s more elaborate emotes as the player’s avatar pulls out a saxophone and actually plays jazzy music. The saxophone disappears once the animation is over or the player cancels the emote. 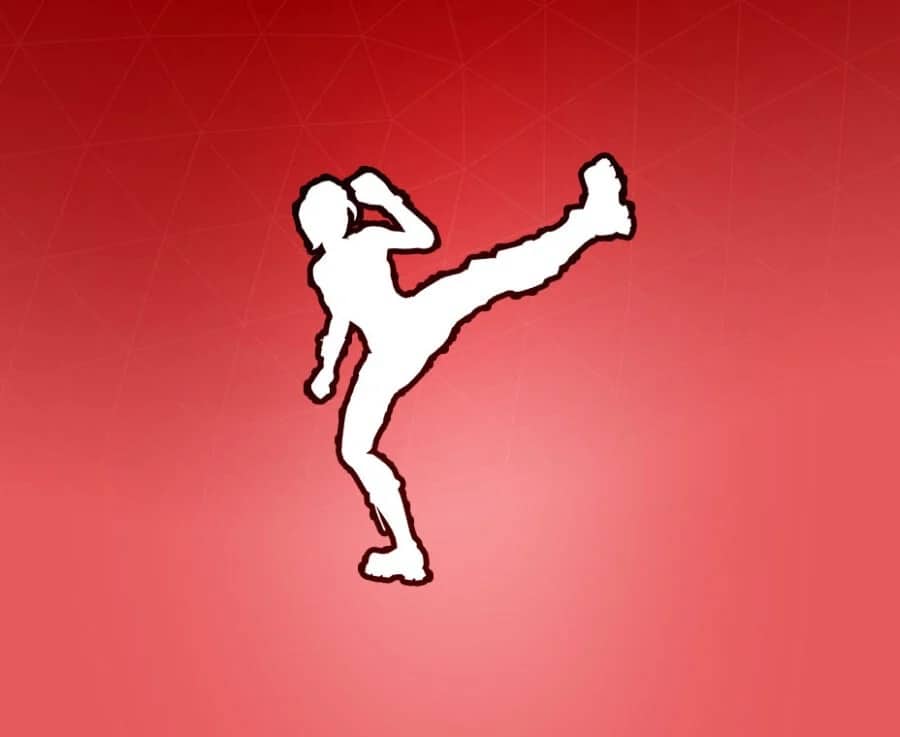 Widow’s Pirouette was a special Marvel Fortnite Emote from the Avenger’s set. It was only available for a very short window of time, between April 25 to May 6, 2019. As the emote’s name suggests, it is based on one of Black Widow’s fighting moves. 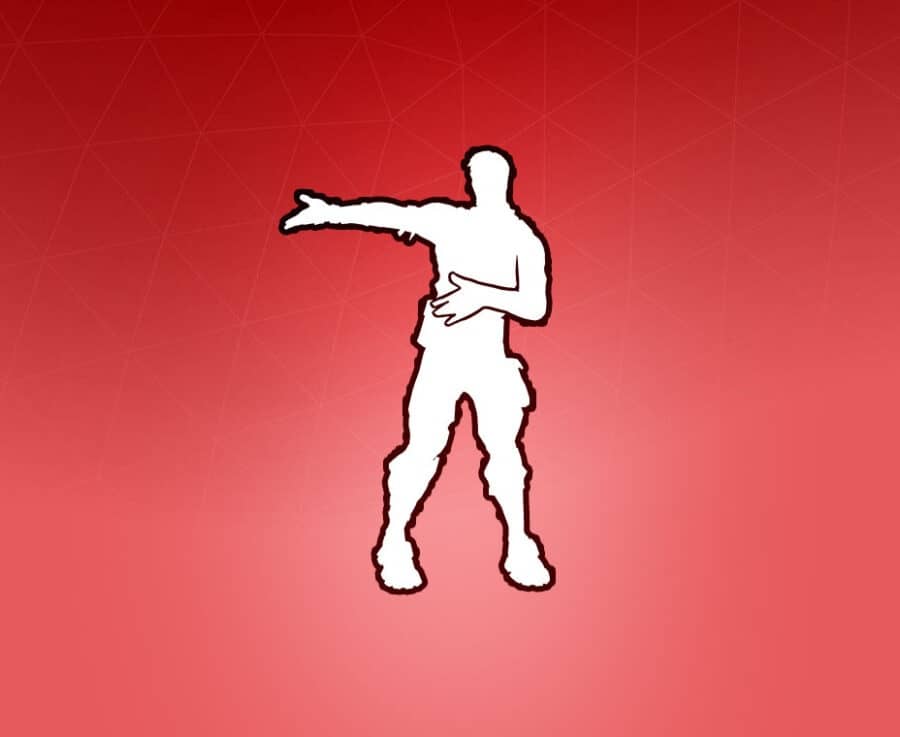 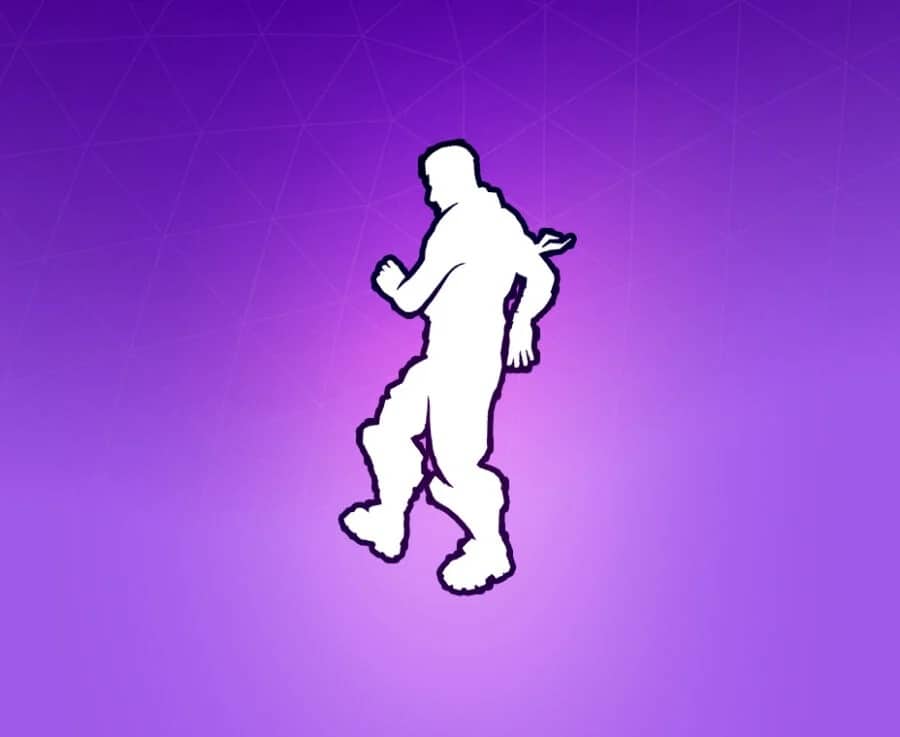 Pop Lock is a pretty popular emote that hasn’t been available since April 25, 2019. The emote was added to the game Fortnite Chapter 1 Season 4 and made 12 more shop appearances. Pop Lock shows a cool dance animation while pop music plays in the background.

Pop Lock is one of the longer dance emotes available in Fortnite. 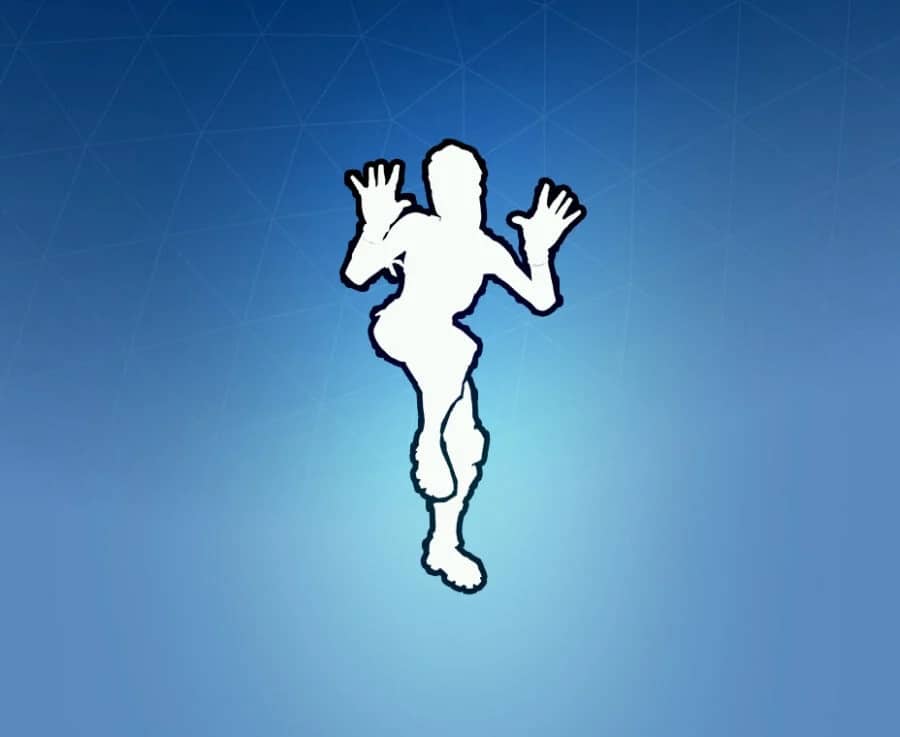 Zany was last seen in the Fortnite shop 620 days ago. Although it’s been nearly two years since Zany has been available, it did make 15 appearances in the shop, so it’s likely that quite a few players were able to purchase this emote. The Zany emote causes the player to dance with both of their hands lifted while standing on one leg.

Zany appears to be loosely based on a dance performed by a green alien in the official music video for El Chombo’s 1998 song, Dame Tu Cosita. 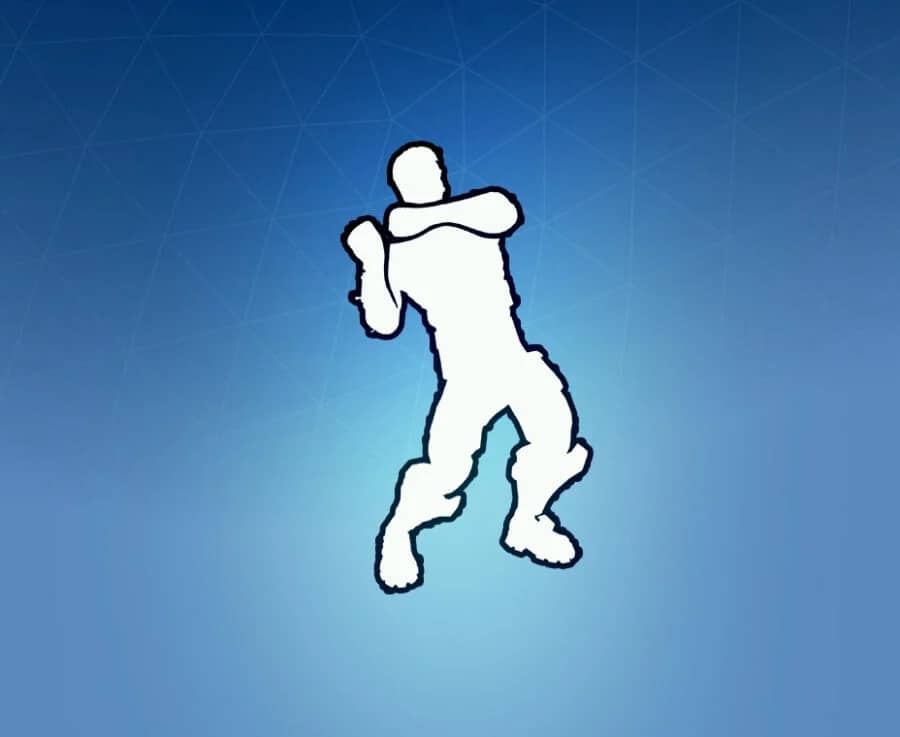 Zany was last seen in the On The Hook was a pretty unpopular emote that had a very short availability window. It was first released on February 7, 2018 and only made two more shop appearances. The One The Hook emote makes the character cast an imaginary fishing rod and reel in an imaginary fish.


Tidy made its debut in Fortnite Chapter 1 Season 3 on April 30, 2018. The emote made 10 more appearances in the shop until it was last seen on December 12th of that year. The Tidy emote looks like the player is wiping a window with their right hand.

Tidy is based on a dance performance by the musician Snoop Dogg in the music video for his 2004 song, Drop It Like It’s Hot. 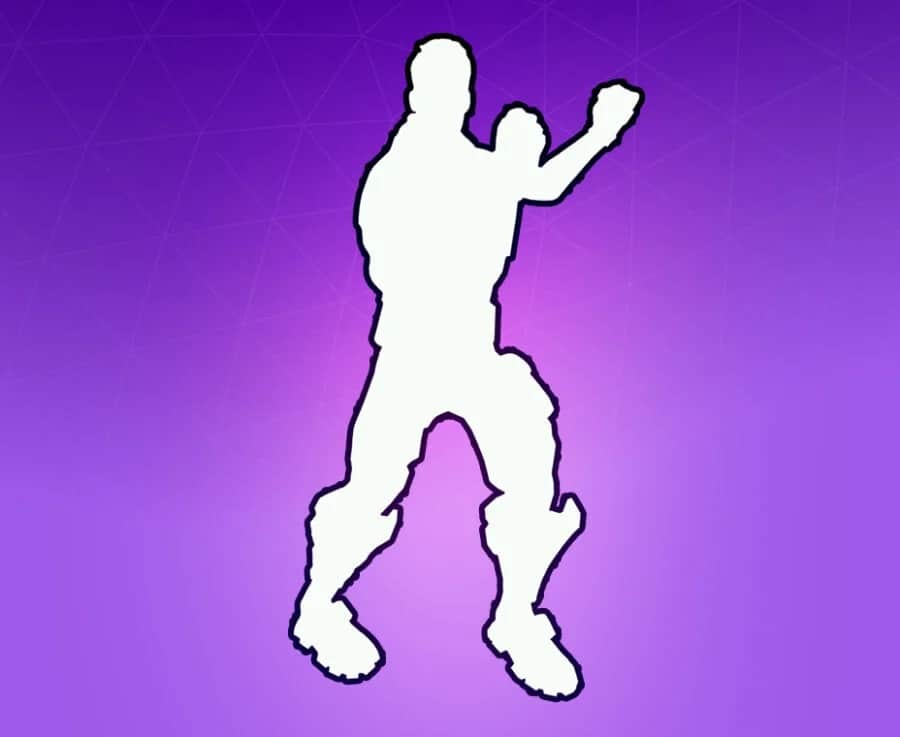 
Fresh is a pretty old emote and was first released back in December 16, 2017. This is one of the most iconic emotes in Fortnite history and is based on the “Carlton Dance” from the popular American Sitcom TV series The Fresh Prince of Bel-Air. Although Fresh is a super popular emote it has not been seen in the shop for 704 days and only early Fortnite players have the emote.

Although Fresh is inspired by the “Carlton Dance,” the origin of the dance is credited to actress Courtney Cox when Bruce Springsteen brought her on the stage during “Dancing in the Dark” music video, as well as Eddie Murphy’s “White Man Dance” Delirious comedy video from Eddie Murphy Raw. 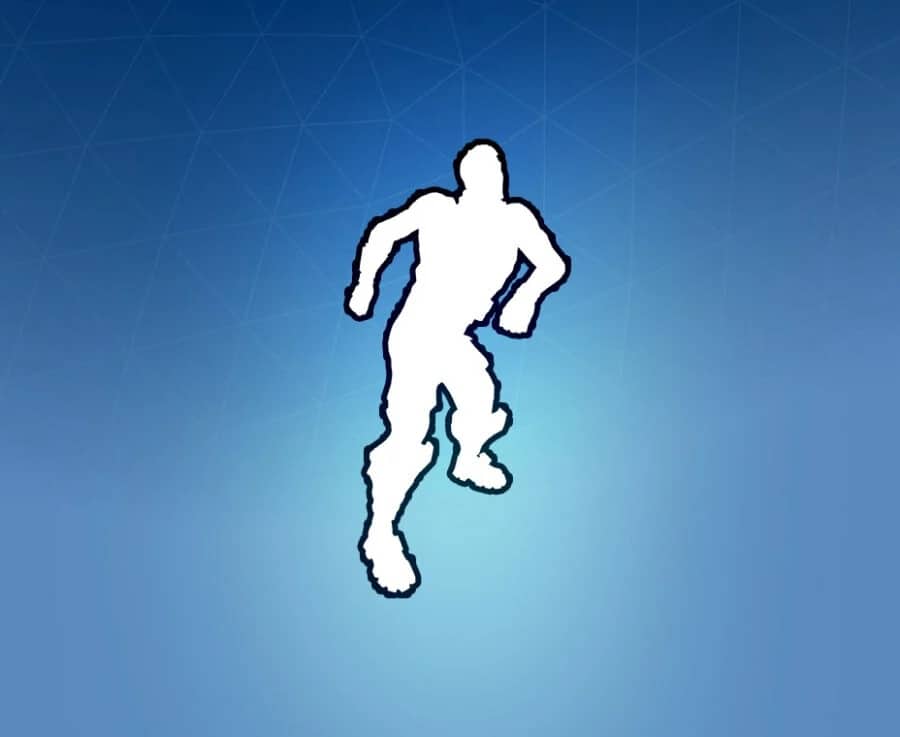 
Rambunctious is the rarest emote that was available for purchase in Fortnite because it has not been available in the shop since November 12, 2018, over 700 days ago. This emote was released in the summer of 2018 and only made a few more appearances in the shop before disappearing. Rambunctious appears to be a silly emote that was not very popular and few players bought.

The music used for the Rambunctious emote was sampled in the song 100 Miles and Running by the rapper Logic. 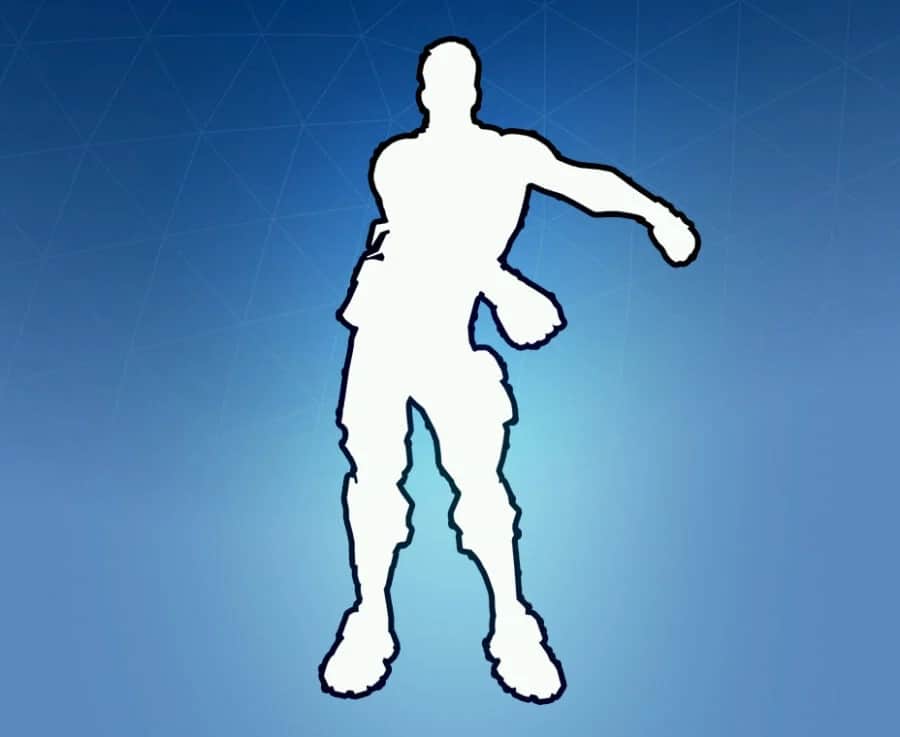 
Despite being an iconic emote from Fortnite, Floss is actually a pretty rare emote as it was only available as reward for Battle Pass Season 2 at Tier 49. Back in 2017, Fortnite had not yet blown up into the sensation that it now is, so only OG players have the Floss emote. While the original Floss emote was never available for purchase, Fortnite did release Windmill Floss in 2020, which is similar to the original Floss emote.

The Floss emote is based on a viral video from Russell Horning aka Backpack Kid, where he performs the Floss dance. Horning claims to have invented the dance, but that has been disproven. However, the Floss has become an internet meme. 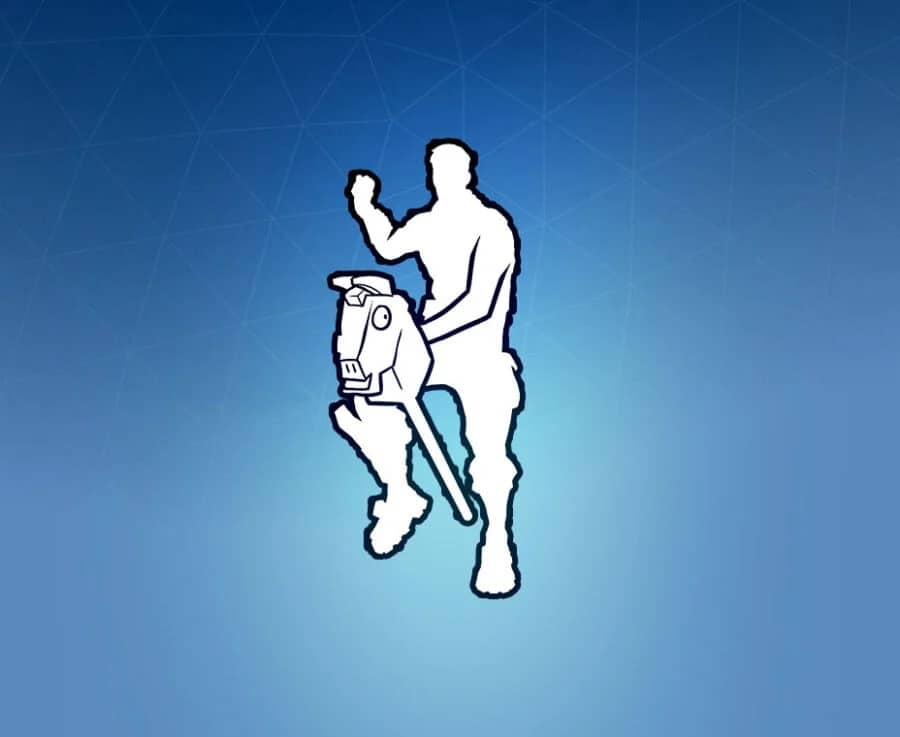 
Pony Up is most likely the rarest skin in Fortnite as it was never available for purchase and only given out as a special gift. This emote was a gift to any player that had obtained the original Ride the Pony emote as a reward from Tier 20 of Battle Pass Season 2 (December 2017). Fortnite did this because after releasing Season X in August 2019, any players who bought any of Save the World Founder’s Packs got the original Ride the Pony emote after completing the first mission. Since this wasn’t necessarily fair to the players who worked hard to get the emote back during Battle Pass Season 2, Fortnite decided to give them a special new version, Pony Up, which has never been given out again.